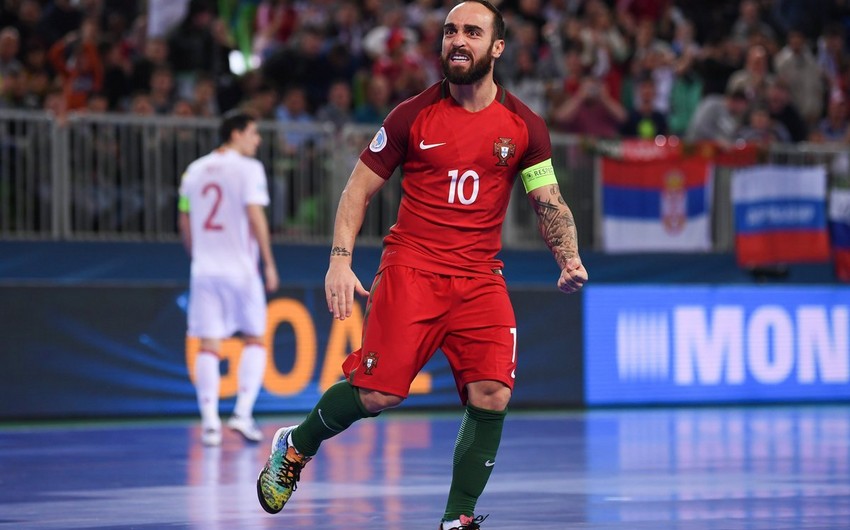 Report informs, citing the club's official website, that the contract with the 34-year-old player was signed until 2023; he will join the new team in July. AKSS is now the leader of the French Championship.

Recently, Ricardinho said that he would not extend contact with the Spanish club Inter Movistar, in which he has performed since 2013.