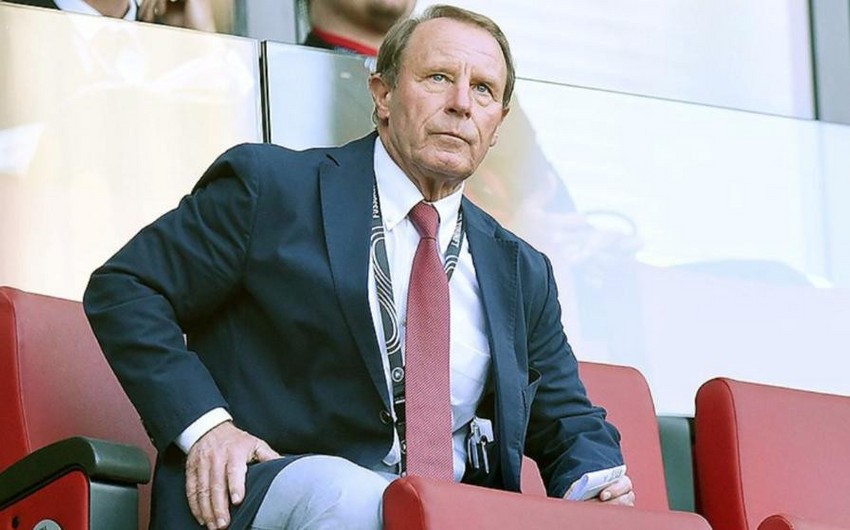 He will participate as an expert in TV program on RTL channel with former Bundestim goalkeeper Jens Lemann.

Marco Hagemann will comment the match starting at 20 00 for German television.