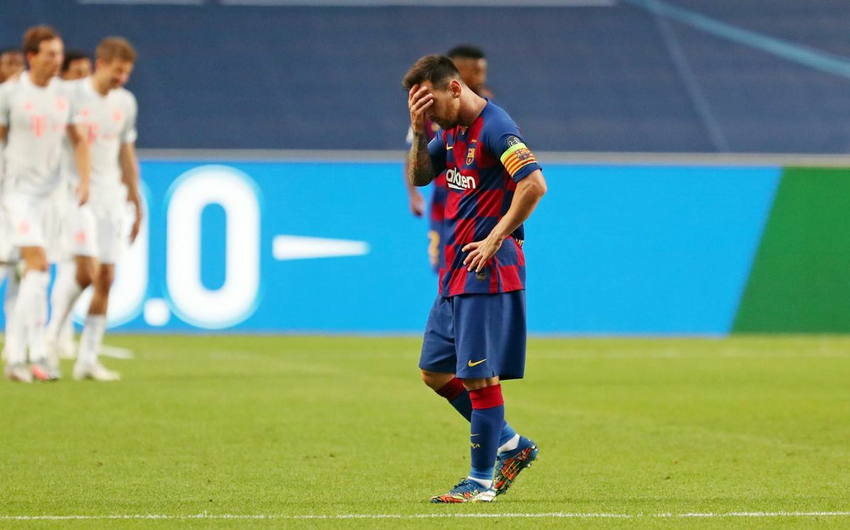 Spanish club Barcelona was defeated 2:8 by Germanian Bayern Munich in the quarterfinals of the UEFA Champions League, Report says.

The representative of Catalonia last faced the same fate in 1946. At that time, Sevilla disappointed Barcelona with a score of 8:0 in the Spanish Cup.

The result of the game with Bavaria was the biggest defeat of "Barcelona" in the European Cups.