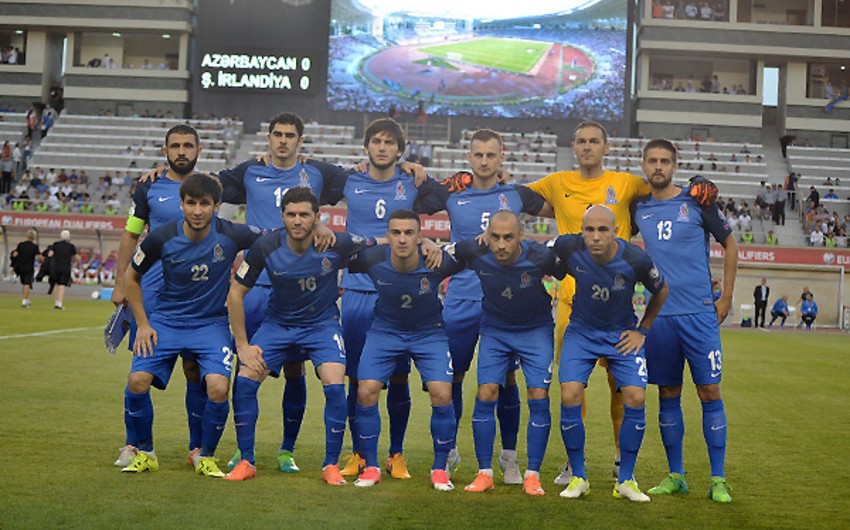 Baku. 23 August. REPORT.AZ/ The squad of the Azerbaijani national team has been announced for 2018 World Cup qualifiers with Norway and San Marino.

Zira FC player Tamkin Khalilzade is among them for the first time.

Notably, Azerbaijani national team will face Norway on September 1 in Oslo, San Marino at Bakcell Arena in Baku on September 4.