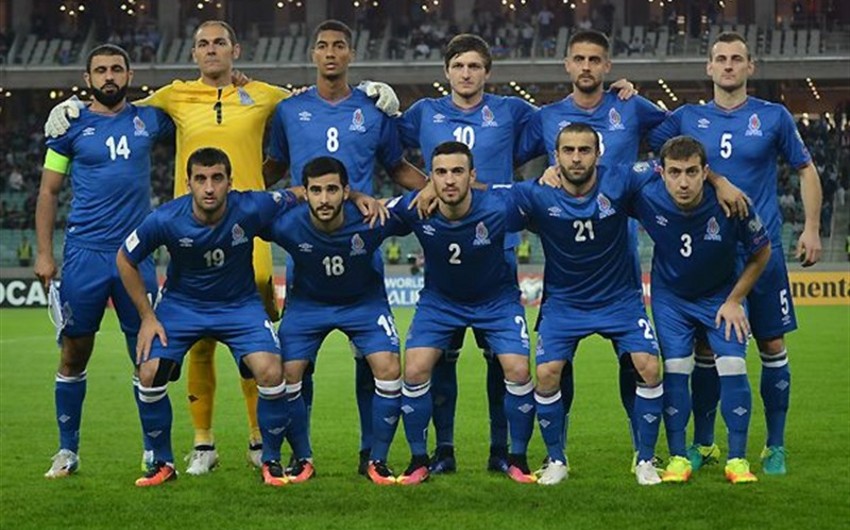 The official said that 24 of 25 players, summoned by coach Robert Prosinečki, begin to gather at the training camp in Mardakan settlement, Baku. 6 of 7 mercenaries attend the training camp. Only player of Turkish FC Bursaspor, Deniz Yılmaz will directly leave for Belfast.

Notably, the national team will leave for the capital of Northern Ireland by charter flight at noon tomorrow. The match, to be held in Windsor Park on November 11, will start at 23:45 Baku time.