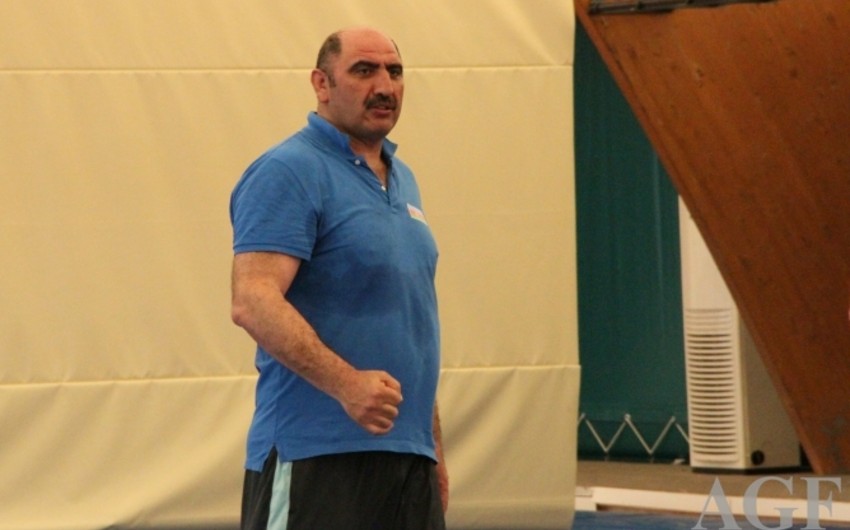 Baku. 15 August. REPORT.AZ/ The squad of the Azerbaijani national team on Greco-Roman wrestling has been announced for the World Wrestling Championships in Paris, France.