Azerbaijani football team to compete in European Championship elite-round Both matches of the group where Azerbaijani team is in, will be held in Baku
170 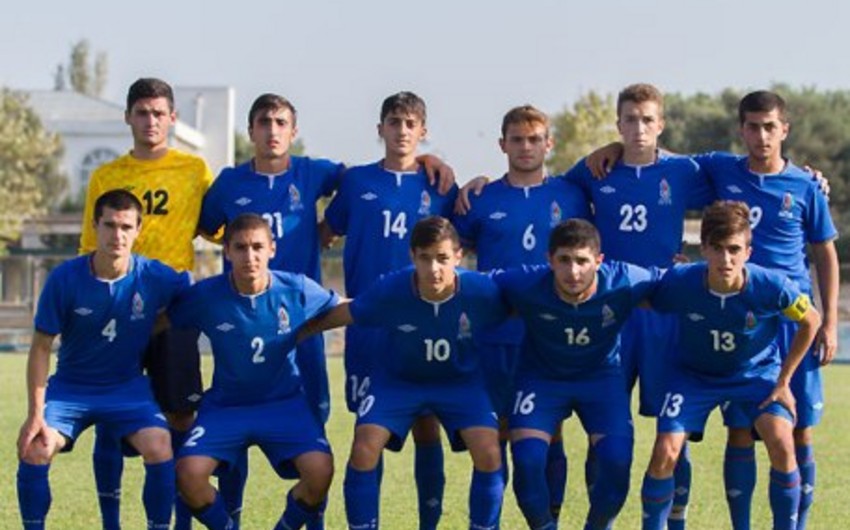 Baku. 17 March. REPORT.AZ/ Today, the matches of the second group in the European Championship elite-round among U-17 will kick off. Report informs, all matches of the group where Azerbaijani team compete in, will be held in Baku.

In the first round, Portugal and Serbia teams will meet. The match will take place at the stadium "Bakihanov" named after Ismet Gayibov. The start whistle of the match will be sounded at 13: 00 p.m.

The next game will take places between Azerbaijan and Croatia. The team led by Mirbaghir Isayev will try to beat the Croatian rivals at "Bakcell Arena". The match will start at 16: 30 p.m.

The national team will play with Portuguese on March 19 and with Serbia on March 22.