Azerbaijan Premier League to unveil resumption date today On the initiative of the Association of Football Federations of Azerbaijan (AFFA), the Clubs Committee will hold a videoconference on Sunday. 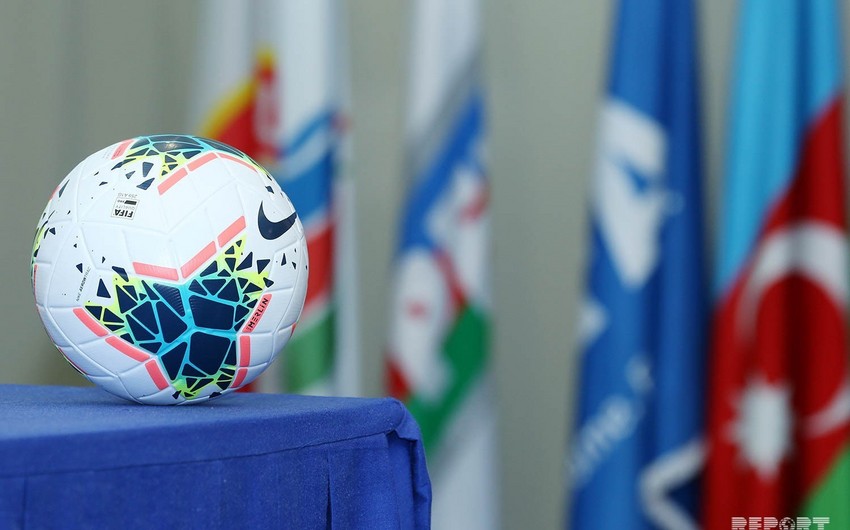 On the initiative of the Association of Football Federations of Azerbaijan (AFFA), the Clubs Committee will hold a videoconference on Sunday.

The Committee will mull the possible resumption of Azerbaijan Premier League matches and rehearsal, Report says.

Officials from AFFA, Professional Football League (PFL), and Premier League clubs will attend the meeting that will kick off at noon. The date for resumption of the unfinished championship games will be announced at the end of the discussions.

The Azerbaijani Premier League was suspended on March 13 due to the coronavirus pandemic. The PFL has previously announced that if the country lifts the quarantine regime on May 4, Division I will be restored on May 21 and the Premier League on May 23. However, the extension of the quarantine until May 31 allowed the ban on football to remain in force.

A few days ago, the Task Force under the Cabinet of Ministers allowed outdoor sports events from May 31.