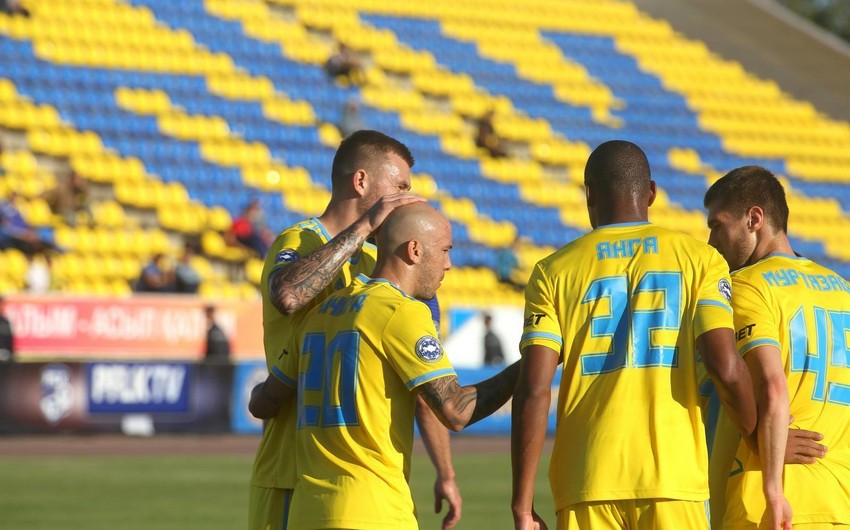 Report informs, this happened after the defeat of “Kairat” to the club “Irtysh” with a score of 0: 1 in the XXXI round of the Premier League.

Thus, Astana secured the championship, despite the fact that 4 matches left until the end of the championship. For the fifth time in a row, this team became the champion of the country, setting a record. Previously, no football club in Kazakhstan has become a champion five times in a row. Thus, Astana has equalized the number of titles won by Irtysh and Aktobe.