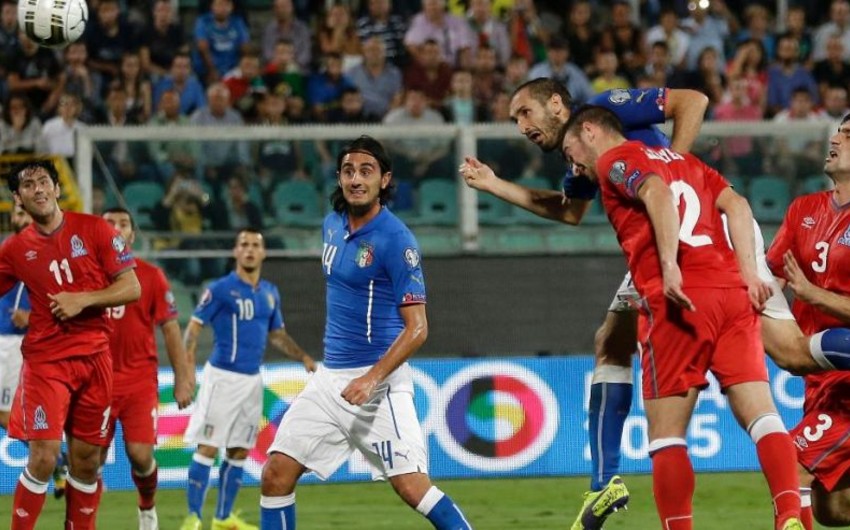 Baku. 10 October. REPORT.AZ/ Azerbaijan will host Italy in Baku on Saturday in the framework of EURO-2016 Qualifying round. The match with 4 times world champions for the first time to be held in the Baku Olympic Stadium, Report informs.