Atletico's defender: Drawings with Qarabag cost us to be in EuroLeague

Atletico's defender: Drawings with Qarabag cost us to be in EuroLeague "We were in a bad situation at that time" 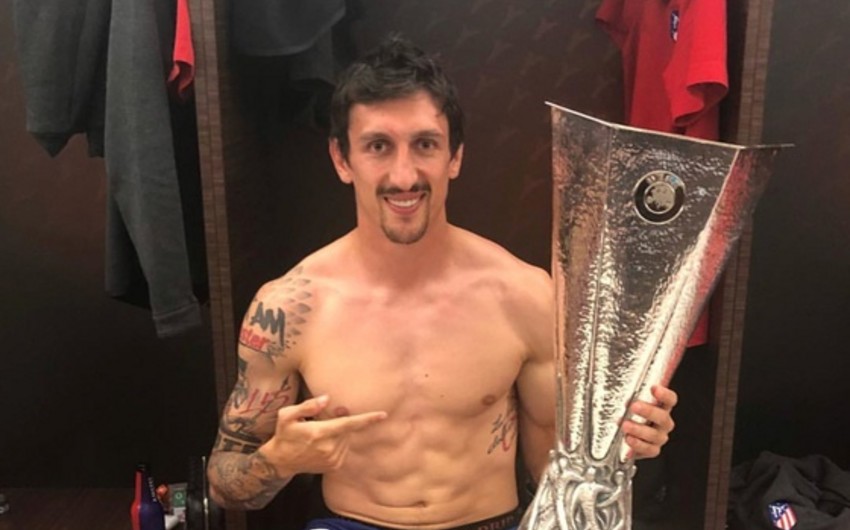 Baku. 19 May. REPORT.AZ/ "It's a great surprise for us all to be out of the Champions League".

Report informs, Spain's Atletico striker Stefan Savic , the striker of Atletico, Spain said while commenting their performance at the Champions League group stage. The 27-year-old defender recalled their draw with Qarabag during the group stage: "We were in a bad situation at that time. We could not win Qarabag in both matches. Then it seemed sad to play in the Europa League: However when we qualified to final stage we have experienced what it means. Eventually. It is probably better to be the winner of the Euro League than to play in the 1/8 final or 1/4 finals of the Champions League. "

According to Montenegro's player, Atletico deserved to be out of the group: "It reflected itself in both games with Chelsi, England and especially with Rome, Italy. We were superior than both teams, But meetings with " Garabagh " cost us to be in EuroLeague. However I consider that next season we will return to the highest peak of European football and hope we will continue to fill the club museum next season. "

Notably, Atletico finished C group third in the Champions League with 7 points. Spanish club which drew with Qarabag with 0: 0 in Baku and 1: 1 in Madrid, continued the race in the Europa League. In the final, the representative of Madrid won the Marseille with a score of 3: 0 and became the winner of the EuroCup for the third time. Stefan Savic did not play at the meeting held in Baku Olympic Stadium. In the game at the Metropolitano stadium, he was removed from the game, taking the second yellow card in the 88th minute. 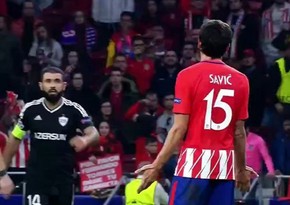 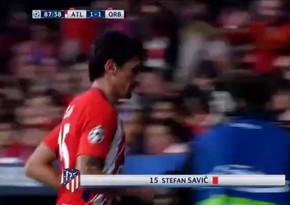