Atletico player: Azerbaijan's Qarabag did everything very well 'From now on we will not just play, but work from the heart'
1046 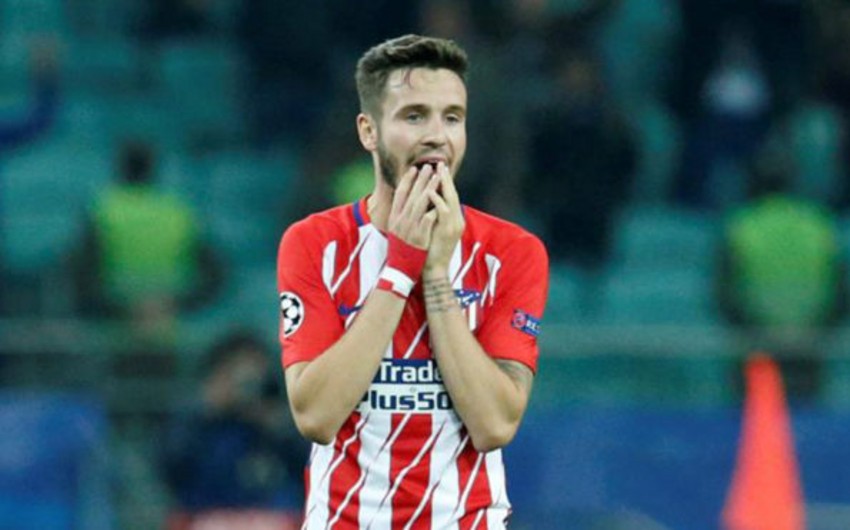 Baku. 19 October. REPORT.AZ/ “We knew that if we don’t win in Baku we will have challenges. To get out of the group we have to gain victory in the rest three matches”.

Report informs referring to Marca, footballer of Spanish team Atletico Saul Níguez said commenting the game with Qarabag FC that has ended in a draw 0:0 in the 3rd round of Champions League group stage.

22-year-old midfielder said Qarabag left a good impression on him. He said Atletico could not seize the opportunity in the beginning of match. “The rival did everything very well. But we could not seize the chances we had. In the initial minutes we had opportunities for goal. From now on we will not just play, but work from the heart. The situation for us became difficult. But we know that we can go forward. Do we have a problem with scoring a goal? We have to be calm and careful in front of the rival’s gate. We don’t have that.”

Saul said Atletico did not play in Baku as required. He said in the first minutes they played in a hurry.

“We started the game very willingly and in the end of the first half we increased the pressure. We have a large team. It is in our hands to gain a victory in other three matches. We will do our best for that. It is not about one player. Though Griezmann is capable to change the situation any time. But in general the team was not in the required level.”

The next match between Qarabag and Atletico in the Champions League will be played in Madrid, October 31.