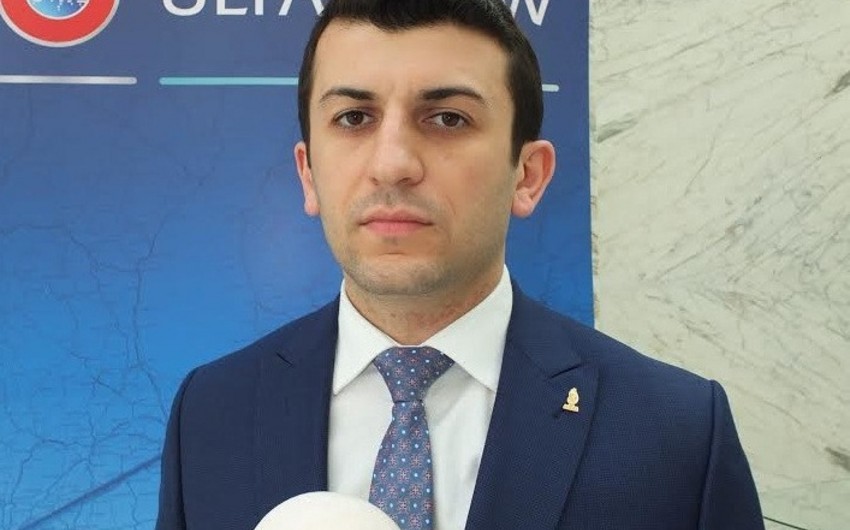 Baku. 8 June. REPORT.AZ/ New uniforms of the Azerbaijani national football team were made in three colours.

According to him, blue uniforms, presented through AFFA official website, considered for home matches. Azerbaijani team will wear red during away matches, or white if same with rival uniforms.

AFFA official said that the new shirts are of high quality. According to T.Piriyev, the uniforms were checked by technical staff, shown to the manager Robert Prosinečki and decided to be bought after approval by everyone.

Department Chief clarified uniform change in mid cycle: "I agree that the same uniforms should be worn during a cycle. We used Umbro in first 5 games of this round, the uniforms remained of the last qualifying cycle. There was need to purchase new ones. We signed a contract with Nike company after the company made more favorable offer. Of course, fans want players to wear top-brand. Usually, Nike presents its shirts to the teams with high results. May be results of current the qualifying cycle played an important role in cooperation with us".