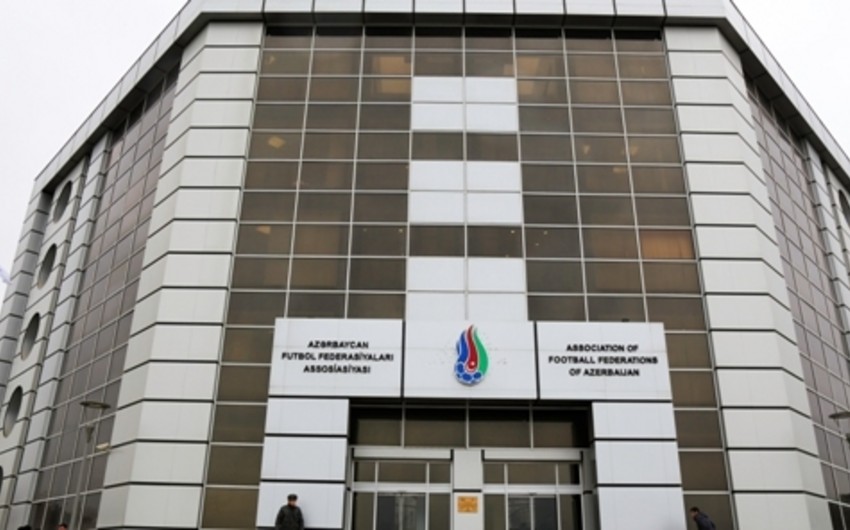 Report informs, the meeting which will be held in the administrative building of the Association, begins at 10: 30.

The agenda of the meeting has not been announced officially. However, the main discussions are expected to be associated with the current state of the Premier League. The issue of the inclusion of new teams to the league is also on the agenda.

The meeting will be held behind the closed doors.