AFFA Secretary-General: "Essien's contract with Sabail FC made Azerbaijan known worldwide" I would like to see well-known legionaries in the Premier League. In terms of this, Sabail's signing Essien is a positive example, AFFA General Secretary Elkhan Mammadov said commenting on the contract signed between famous footballer Michael Essien and Sabail FC that participates in the Premier League. 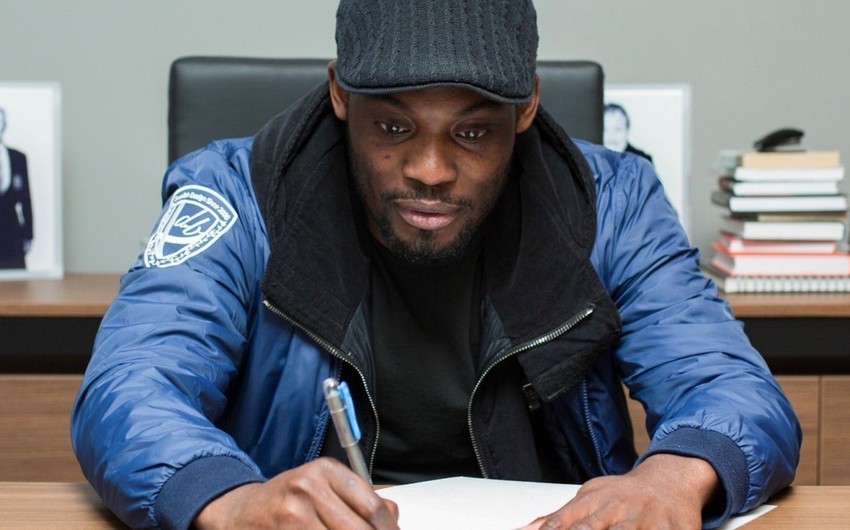 He said that attracting the Ghanaian midfielder to the Baku club is also good for the country's image:

"It was not just the Premier League but the promotion of Azerbaijan. Sabail FC is now known in Western Europe, Asia, America."

Notably, Sabail signed a contract with Essien until July 2020.