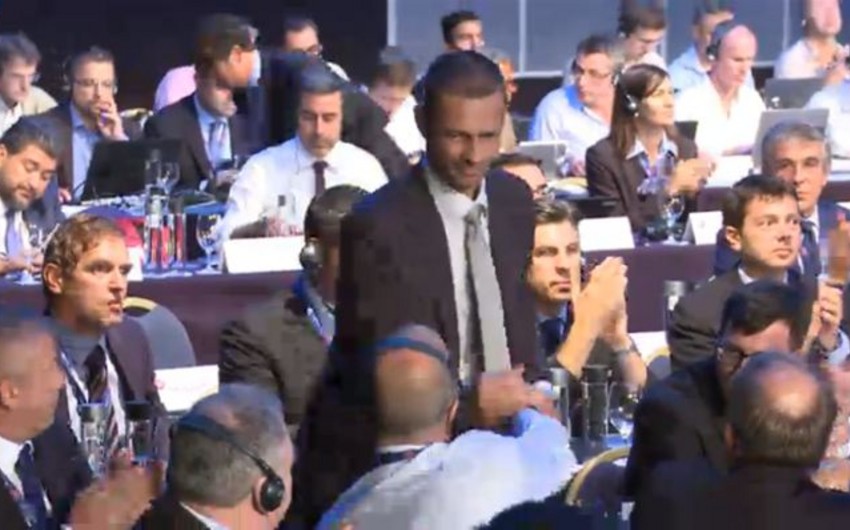 Baku. 14 September. REPORT.AZ/ As part of UEFA's extraordinary congress in Athens, Greece, elections were held for the post of President of organization. Report informs at the end of the voting Alexander Cheferin has been elected the UEFA President.

AFFA was among the supporters of his candidacy. President of the Football Association of Slovenia since 2011, A. Cheferin received 42 votes from UEFA member associations.

Notably, Alexander Cheferin will lead UEFA for next 4 years.