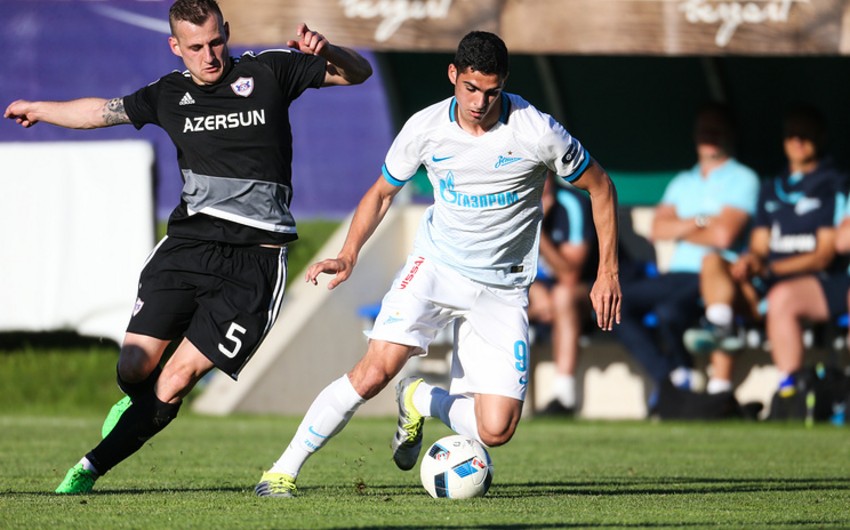 Baku. 13 July. REPORT.AZ/ AFFA has issued a statement on the Russian U-21 national team striker who transferred to Turkish Trabzonspor FC Ramil Sheydayev.

Report informs, according to the official website of the organization, Sheydayev addressed to AFFA and expressed his willingness to play in the Azerbaijani national team.

In order to determine whether he meets all the legal requirements for playing in the Azerbaijani national team, AFFA has addressed to FIFA's committee.

FIFA's decision on the matter will be soon announced to the public.