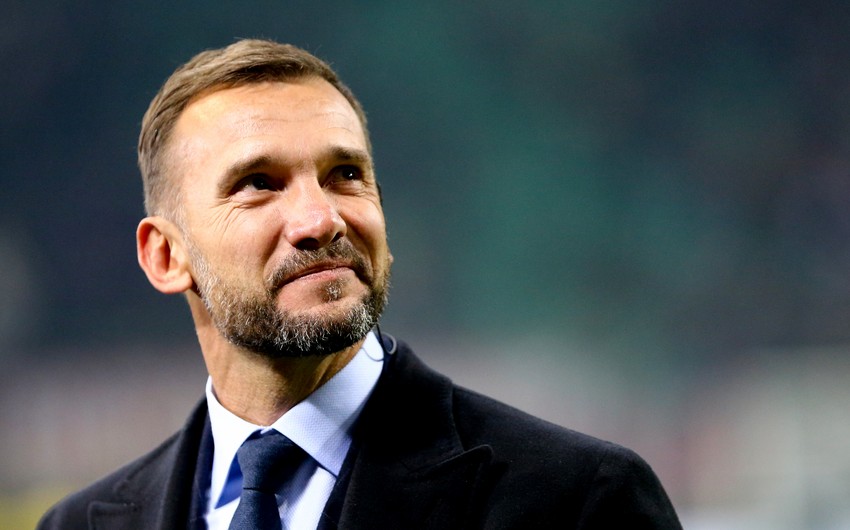 The pressure is very much on Frank Lampard at the minute. Having had a decent start to the Premier League season, they have won only one of their last six league fixtures, losing four of them.

Chelsea is already considering replacements for Frank Lampard, with the former England midfielder unlikely to last much longer in his role if results continue on their current trajectory.

Notably, Andriy Shevchenko played for Chelsea from 2006 to 2008 when he was a footballer.