28 cameras to shoot Euro 2020 matches in Baku UEFA have appointed a producer for Baku, which will host four matches of the UEFA 2020 European Football Championship. 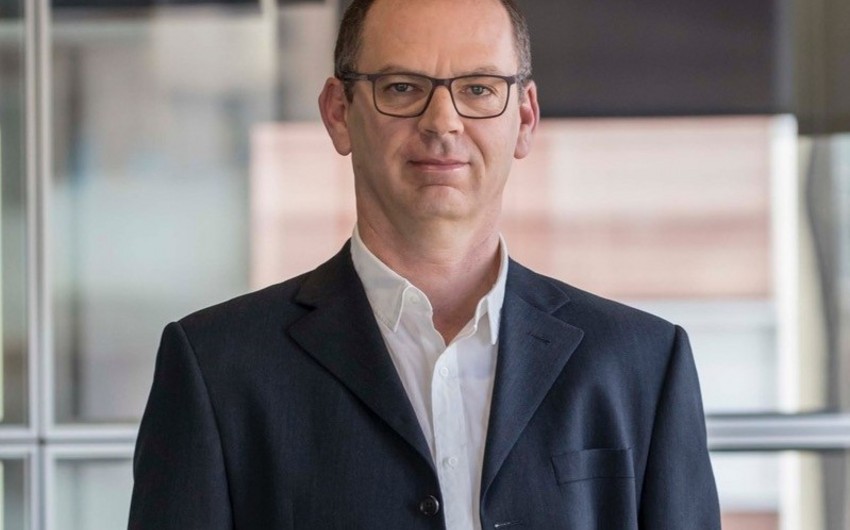 UEFA have appointed a producer for Baku, which will host four matches of the UEFA 2020 European Football Championship.

Report informs that he is the first Spanish representative Oscar Lago Dominguez. Producer of Mediapro group will lead the creative team in the capital of Azerbaijan. He previously worked in the same position in the Champions League final matches held in Madrid in 2010 and 2019. Dominguez participated in more than 100 Champions League matches, 1000 matches in La Liga, the final match of the Libertadores Cup final, the 1992 Summer Olympics in Barcelona and the Spanish Grand Prix.

Mediapro has extensive experience in organizing major sports events. The company will send a delegation of 51 people to Baku. 28 of them will be operators.