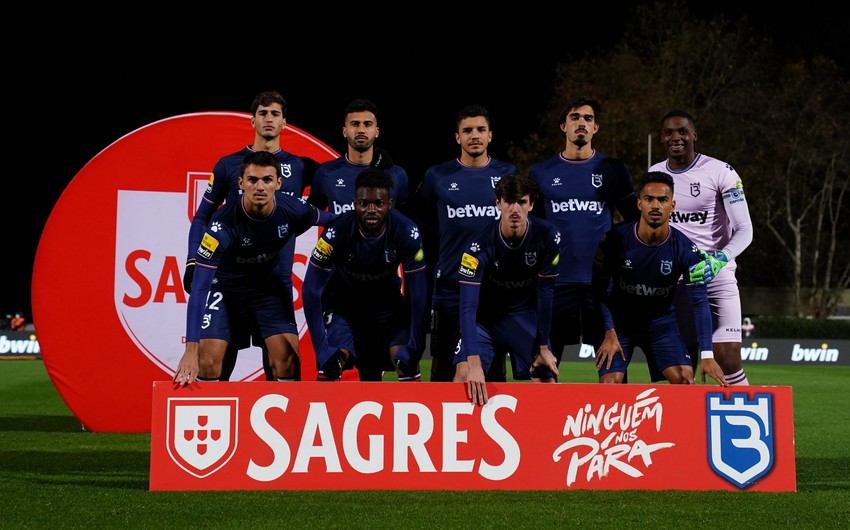 The Ricardo Jorge National Health Institute said Monday that one of those who tested positive at the Lisbon-based Belenenses soccer club had recently traveled to South Africa, where the omicron variant was first identified.

The others, however, had not traveled to South Africa, indicating that this may be one of the very first cases of local transmission of the virus outside of southern Africa.

The club's cluster was already big news in Portugal since Belenenses had to play a first division game on Saturday night against Benfica with just nine players on the field, drawing international criticism. The match was eventually abandoned when more Belenenses players dropped out, with Benfica winning 7-0.