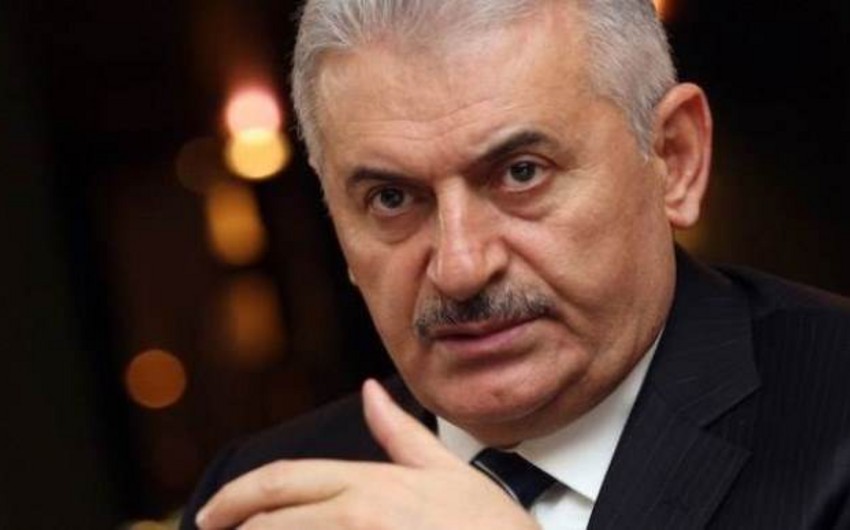 Baku. 25 July. REPORT.AZ/ Turkey will create wealth-management fund, that would be worth tens of billions of dollars.

Report informs, the Prime Minister of Turkey Binali Yıldırım said in his interview with Bloomberg.

"It’s a structure that will finance large-scale projects. We are going to finance investments through this fund instead of the general budget", B. Yildırım said. This time, the government also expects Turkish banks to play a role in keeping growth strong, he said.

“Our banks will shift to a mentality of loans directed towards economic growth without capitulating on their lending criteria,” Yildirim said.

“If necessary, preferential interest rates will be applied to investments in priority areas, while the difference will be paid for by the state’s loan-guarantee fund”, the Turkish Prime Minister pointed out.