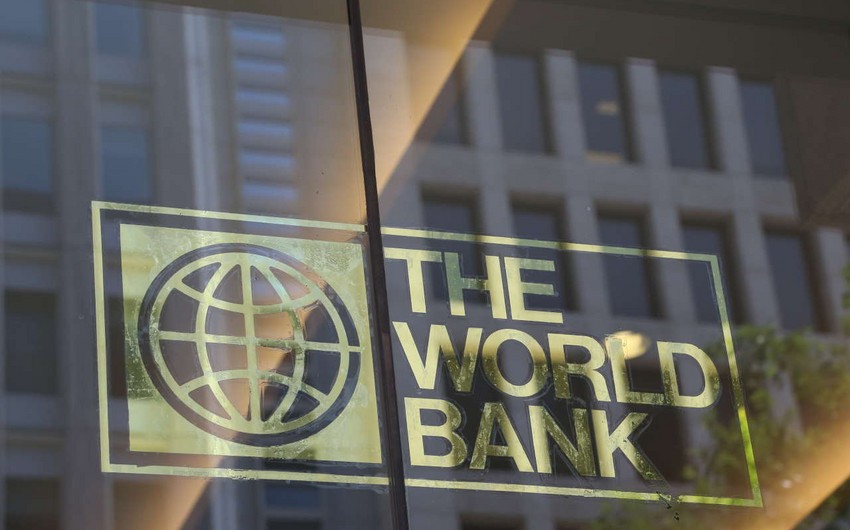 The Azerbaijani government and the World Bank Group have signed an agreement on establishing and operation of offices in Azerbaijan, Report informs referring to the WB.

The signing of the new establishment agreement will greatly facilitate the work of the World Bank Group in Azerbaijan, including the administration of its offices in Baku, to support joint efforts to achieve a green and resilient recovery through sustainable, inclusive and equitable growth.

“Our partnership with the World Bank has seen Azerbaijan’s incredible transition from a lower-income country to a donor of the International Development Association, the part of the World Bank Group that helps the world’s poorest countries,” said Ali Asadov, prime minister of Azerbaijan. “This agreement will help augment these achievements.”

The World Bank has financed over 50 projects, with total commitments of $4.4 billion, spanning many national development priorities, including building human capital, strengthening access to infrastructure, public services and jobs, investing in agricultural competitiveness and rural development, and supporting the livelihoods of internally displaced persons.

“We look forward to continuing to grow and develop our collaboration with the Government of Azerbaijan and to bringing the best experience and expertise the World Bank can offer in support of Azerbaijan’s 2030 vision and development goals,” said Anna Bjerde, World Bank vice president for Europe and Central Asia.

“A vibrant private sector is crucial for economic growth. The signing of this agreement with Azerbaijan comes at a time when the country is taking steps to have the private sector drive economic diversification. IFC is committed to continue supporting sustainable growth in Azerbaijan by helping mobilize the power of the private sector,” said Wiebke Schloemer, IFC’s acting vice president for Europe, Latin America, and the Caribbean.

2022 will mark the 30th anniversary of Azerbaijan’s membership in the World Bank.