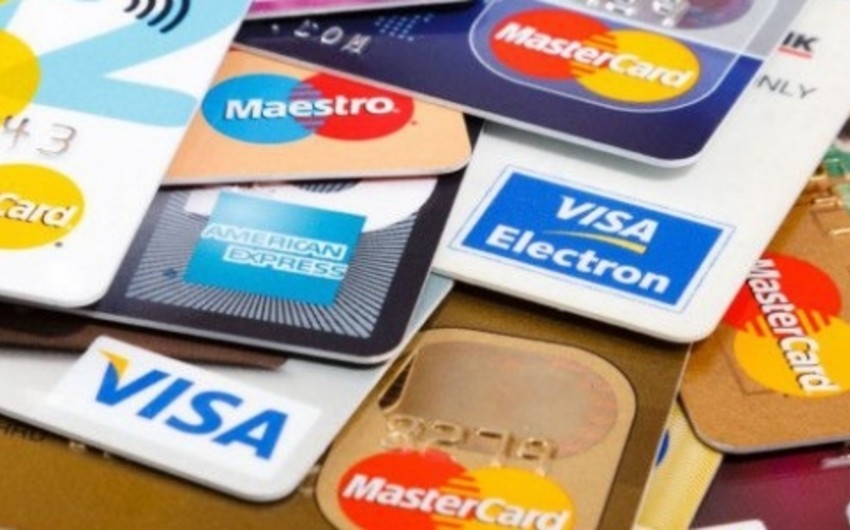 Baku. 14 January. REPORT.AZ/ The volume of transactions carried out with credit cards of commercial banks based in Azerbaijan increased by 7.6% or 10 mln. AZN monthly and as of November 2016 made 142 mln. AZN.

Report informs referring to the Central Bank of Azerbaijan (CBA), volume of transactions carried out with credit cards in the country has made 87 mln. AZN, of which 50 million AZN accounted for ATMs, 37 million AZN for POS-terminals. This makes growth of over 10% in monthly comparison. According to report, transactions made through ATMs up by 4.2%, POS-terminals - 19.4%.