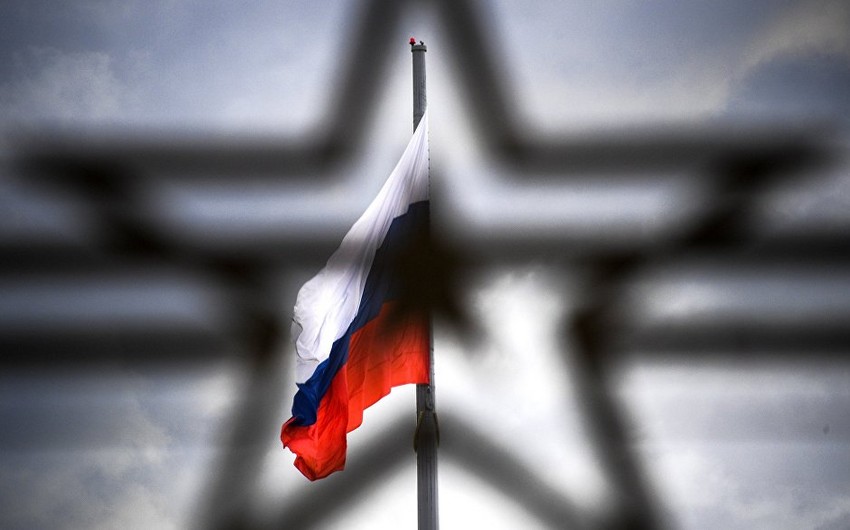 Baku. 14 June. REPORT.AZ/ The most recent bill on US sanctions against Russia is an attempt to adopt a new Jackson-Vanik-like amendment, which affected the trade regime with countries that restrict human rights, Report informs citing the RIA Novosti, US investor Kyle Shostak said.

"There is actually an attempt here to adopt new Jackson-Vanik," Shostak stated. "All the current anti-Russia sanctions have the nature of presidential decrees, they can be extended by the president for a certain period, as a rule for up to one year. Now there is an attempt to make these decrees a law as it was in the 1970s. These were sanctions that would become the law."

Shostak explained the new measures will be a major game changer because while the decrees can be canceled or extended, while the procedure to repeal the law is very difficult.

Shostak pointed out that if adopted, the law will negatively impact the Russian market.

Notably, The Jackson-Vanik amendment to the Trade Act of 1974 is a provision of US federal law to affect US trade relations with countries that restrict human rights. Over time, the US authorities granted some countries conditional normal trade relations subject to annual review, while others were freed from the amendment.