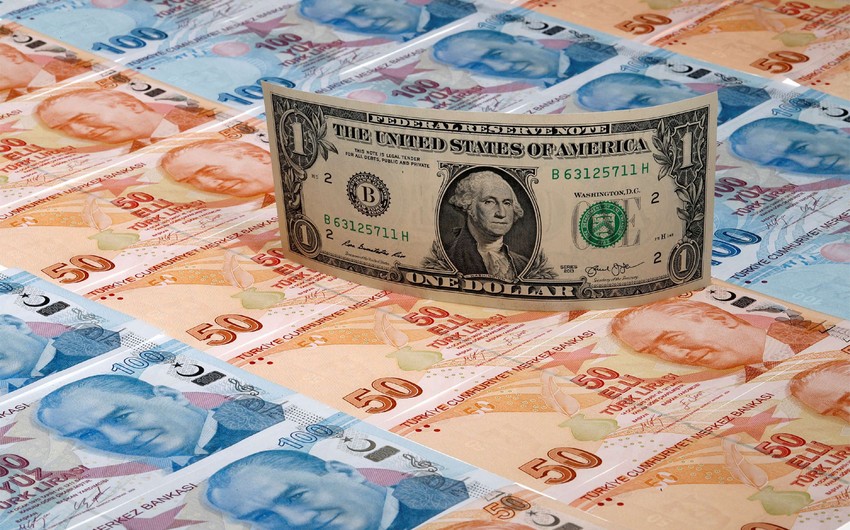 The Turkish lira weakened to a record low near 9.3 against the dollar in early trade on Monday as investors remained uneasy about the direction of monetary policy following the dismissal of three central bank policymakers last week.

Last month, the central bank unexpectedly cut the policy rate by 100 basis points. The bank's next policy-setting meeting is on Thursday, when another rate cut is seen as likely.