There is surplus in state budget, President Ilham Aliyev says

There is surplus in state budget, President Ilham Aliyev says We are channeling the additional revenues of the ongoing reforms, first and foremost, into improving people's living standards 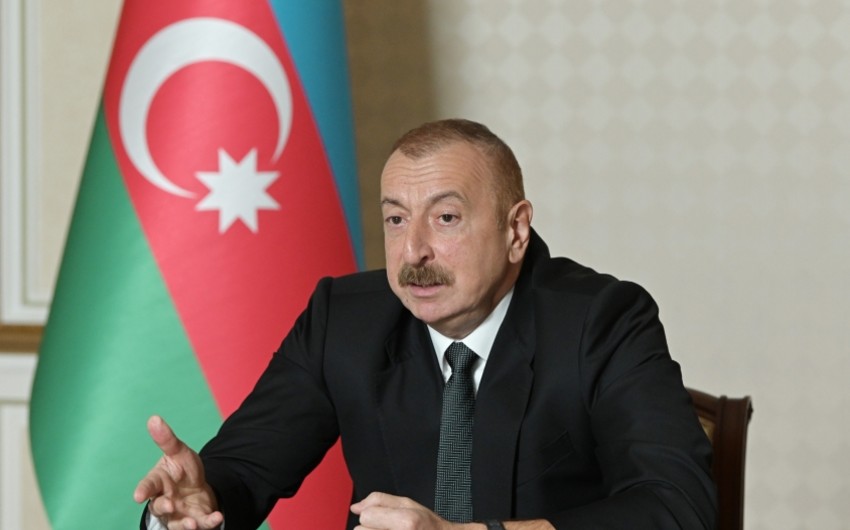 "We are still in the ninth month of the year, but as a result of transparency and reforms, there is a surplus in the state budget, and we are channeling it into the social protection of our people," the head of state added.