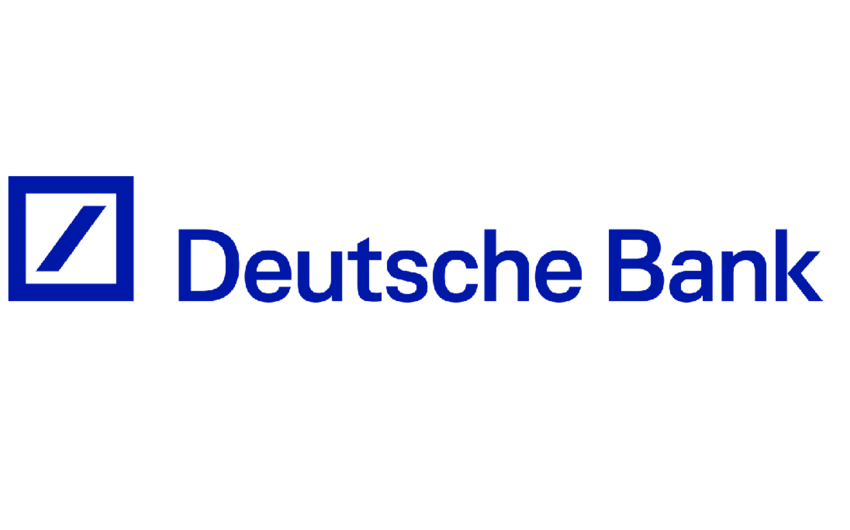 Baku. 3 May. REPORT.AZ/ The Chinese conglomerate HNA Group increased its stake in Deutsche Bank and became the largest shareholder of Europe's largest investment bank. Report informs referring to Kommersant, in February of this year HNA Group acquired 3% of Deutsche Bank shares, in March increased its stake to 4.76%, and now bought more shares, so its share reached 9.92%.

Thus, Chinese conglomerate is now the largest shareholder of Deutsche Bank ahead of Blackrock, which now holds 5.88% of the German bank.

This is not the first acquisition of the HNA Group, which is now especially active. According to Dealogic, this year the conglomerate has already concluded deals for 5.5 billion dollars (not including the last purchase of Deutsche Bank shares), which is 13% of all transactions of Chinese companies outside of China during this period. Among the acquired assets are the stake in the Swiss operator of duty-free shops Dufry, Singapore's logistics company CWT, the operator of the hotel chain Hilton Worldwide Holdings. Last year, HNA Group spent 30 billion dollars for the acquisition of various assets.