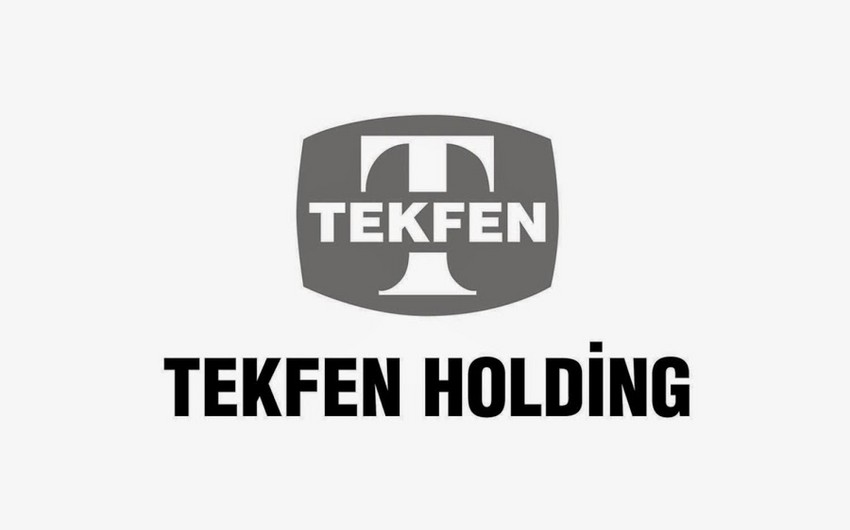 Turkish Tekfen Holding Group of Companies ended January-September this year with a loss of 15 million TL ($ 1.88 million). However, the company had a net profit of 258 million TL ($ 32.354 million) in the same period last year, Report says, referring to foreign media.

The reason for the decline in net profit was the suspension of two of the company's projects in Kazakhstan due to the coronavirus pandemic.

In the first nine months, Tekfen's liabilities (contracts) segment decreased by 36%, the fertilizer-terminal lost 1.02 billion TL (78% more than a year earlier), and the construction segment suffered a net loss of 270 million TL.

Note that the company's net profit lowered by 106% year on year and profit by 115% compared to the second quarter.