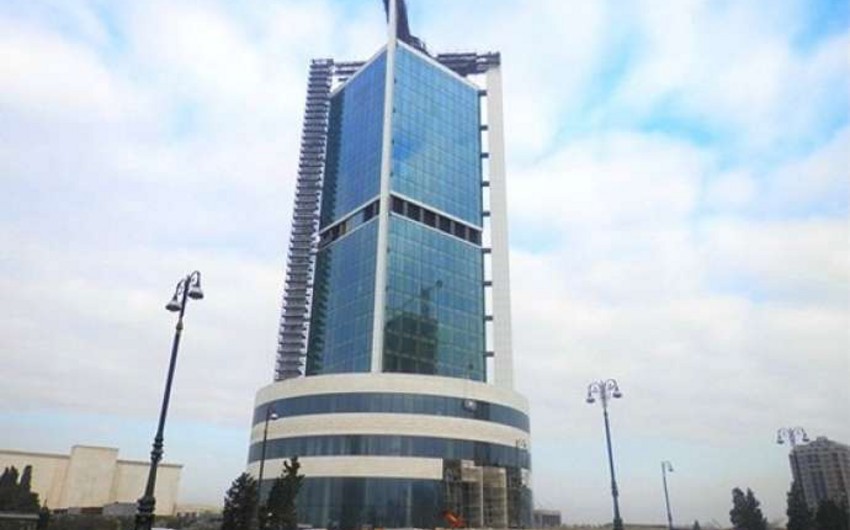 Revenue of AZN 8,178.2 million was received from the implementation of oil and gas agreements, including AZN 7,384.4 million from the sale of profit oil and gas, AZN 772.0 million as bonus payments, AZN 16.5 million as transit payments, and AZN 5.3 million as acreage fee.

The revenues from managing SOFAZ’s assets for January-September 2021 amounted to AZN 2,266.3 million.

As per the 2021 budget of the Fund, AZN 7,309.7 million were transferred to the state budget, and AZN 3.4 million were allocated to the “State Program on Raising Competitiveness of Higher Education in Azerbaijan in 2019-2023” during January-September, 2021. SOFAZ’s administrative and operational expenses for the reporting period totaled AZN 15.1 million.

The increase was mainly due to SOFAZ’s budget revenue and managing assets. During the current period, each asset class positively contributed to the overall investment portfolio return, while the equity investments returns were significantly higher than other asset classes.