SOFAZ's assets exceed $45 billion The assets of the State Oil Fund of the Republic of Azerbaijan (SOFAZ) exceeded $45 billion at the end of 2021, Report informs. 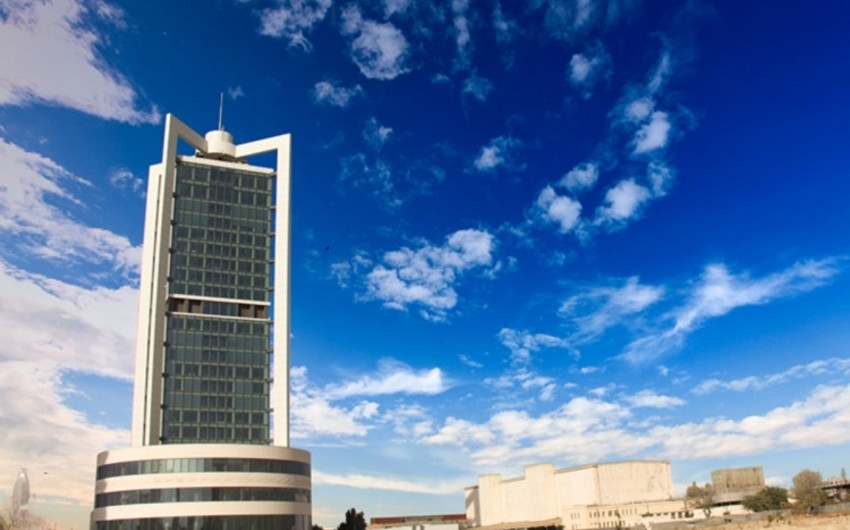 The assets of the State Oil Fund of the Republic of Azerbaijan (SOFAZ) exceeded $45 billion at the end of 2021, Report informs.

Meanwhile, the revenue generated from investment activities since the fund’s inception amounted to $10.2 billion (of which $8.9 billion has occurred within the last ten years).

Budget revenues of SOFAZ for the period of January-December 2021 reached AZN15,985.6 million, while budget expenditures constituted AZN11,382.7 million. Revenue of AZN12,698.2 million was received from the implementation of oil and gas agreements, including AZN11,894.6 million from the sale of profit oil and gas, AZN776.9 million as bonus payments, AZN5.3 million as acreage fee, and AZN21.4 million as transit payments. The revenues from managing SOFAZ’s assets for January-December 2021 amounted to AZN3,287.4 million, which accounted for 20.56% of total revenues. SOFAZ’s extra-budgetary expenditures related to the foreign exchange movements amounted to AZN2,119.3 million.

As per the 2021 budget of the fund, AZN11,350.0 million were transferred to the state budget. During this period, AZN10.2 million were allocated to the “State Program on Raising Competitiveness of Higher Education in Azerbaijan in 2019-2023”. SOFAZ’s administrative and operational expenses for the reporting period totaled AZN22.5 million. As of January 1, 2022, the value of SOFAZ’s assets under management amounted to $45,025.1 million, increasing by 3.35 % compared to the start of the year (USD43,564.3 million).

The increase was largely due to SOFAZ’s budget revenue and managing assets. During the current period, each asset class positively contributed to the overall investment portfolio return, with lion’s share of the returns coming from equity investments.