SOCAR makes next interest payments for its bonds

SOCAR makes next interest payments for its bonds Total $1.25 mln transferred to bank accounts of bondholders on April 14
1466 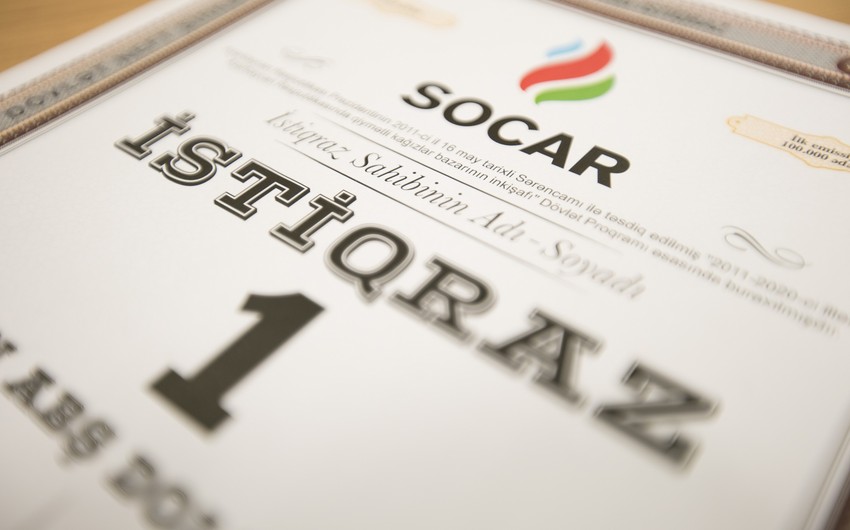 Baku. 17 April. REPORT.AZ/ The State Oil Company of the Azerbaijan Republic (SOCAR) has made next interest payments for its dollar bonds.

Report was informed in the SOCAR Capital.

The information says that total $1.25 mln - $12.5 per bond have been transferred to bank accounts of bondholders on April 14. Today, investors can collect money from their accounts and use for their own purposes.

SOCAR Vice-President for Economic Issues Suleyman Gasimov told that provision of next interest payment for issued bonds is an indicator of company’s financial stability and fulfillment of obligations: “Referring to international financial standards and being an active participant of financial market, SOCAR attaches a great importance to preserve trust of investors that have owned the company's bonds. That’s why obligations on bonds and interest payments are fulfilled with strict discipline just as SOCAR's other current expenditures”.

According to him, release of SOCAR bonds, along with attracting funds for important projects, enabled citizens to invest their unused funds in the economy and get income from them: “At present SOCAR bonds is the most actively traded financial instrument in securities market. This contributes to both development of securities market in Azerbaijan and formation of investment skills (culture) among the Azerbaijani population”.

There is a big demand for SOCAR's bonds in secondary market. $70 mln secondary market deals have been completed so far. 372 bonds worth $36 mln have been traded in 3 months of this year. Especially, individuals show a great interest to the bonds.

Foreign individuals and legal entities are eligible to purchase SOCAR bonds, along with Azerbaijani citizens. Interest of foreign investors to the bonds has been observed in the past period. Citizens of Russia, Turkey, Ukraine, Georgia, Kazakhstan and other countries are among foreign investors who had owned the SOCAR's bonds.

The biggest advantage of SOCAR's bonds is that  the company has set a nominal purchase price and high level of liquidity. As a result, the price cannot drop below $ 1 000. Thus, it is possible to convert bonds into a cash without any loss in just a few minutes.

Notably, SOCAR bonds with $1000 nominal value offer 5% or $50 annual income. Interest payments for bonds are made once in three months, four times in a year. First interest payment was made on January 17, 2017. Other payments in 2017 have been scheduled to July 17 and October 17.

In order to purchase bonds, customers can visit "ASAN Service" facilities No.1 or No.5 and call *1999 hot line. 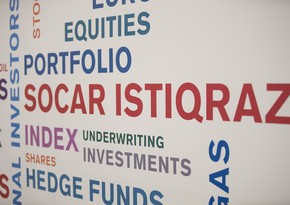 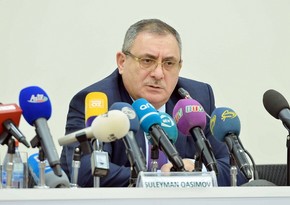 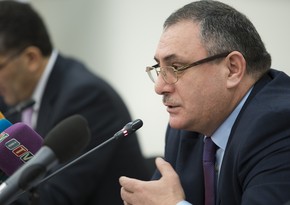