China's economy grew 0.7% in 2020 despite pandemic Slower recovery in Chinese consumption remained a drag, while uncertainty persisted about other countries' ability to control the coronavirus pandemic and return to economic growth. 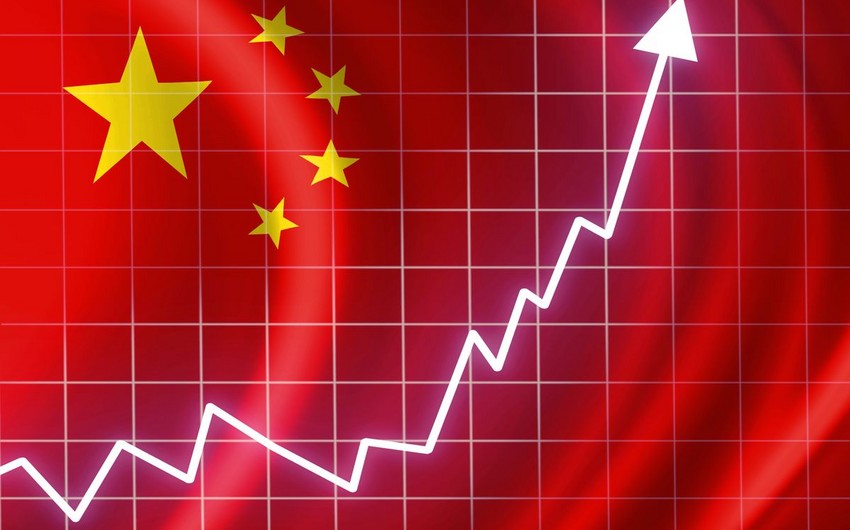 According to data released Monday by the National Bureau of Statistics, China's economy recovered further from the coronavirus in the third quarter.

The world's second-largest economy reported third-quarter GDP growth on the low end of expectations, up 4.9% from a year ago. That brings growth for the first three quarters of the year to 0.7% from a year ago.

According to an average of estimates compiled by Wind Information, Chinese economists expected GDP growth of 5.2% in the third quarter, a financial information database.

Slower recovery in Chinese consumption remained a drag, while uncertainty persisted about other countries' ability to control the coronavirus pandemic and return to economic growth.

"Generally speaking, the overall national economy continued the steady recovery, and significant results have been delivered in coordinating epidemic prevention and development," the bureau said in an English-language release.

"However, we should also be aware that the international environment is still complicated and severe," the release said, "with considerable instabilities and uncertainties, and that we are under great pressure of forestalling epidemic transmissions from abroad and its resurgence at home. The economy is still in the process of recovery, and the foundation for sustained recovery needs to be consolidated."
Retail sales rose 3.3% in September, for a 0.9% increase in the third quarter. For the first nine months of the year, retail sales contracted 7.2%.

During those three quarters, online sales of goods rose 15.3% from a year ago, accounting for 24.3% of retail sales.
"China's return to economic dynamism with a faster-than-peers pace is the first step towards a global recovery," Bruce Pang, head of macro and strategy research at China Renaissance, said in a note.

While he expects further growth from China, Pang noted that issues such as unemployment, diminished household income, and shifting consumer behavior could affect Beijing's efforts to increase consumption growth. Instead, authorities might be more inclined to rely on investment and exports for growth, which faces their challenges from uncertainty about the global recovery and geopolitical tensions.