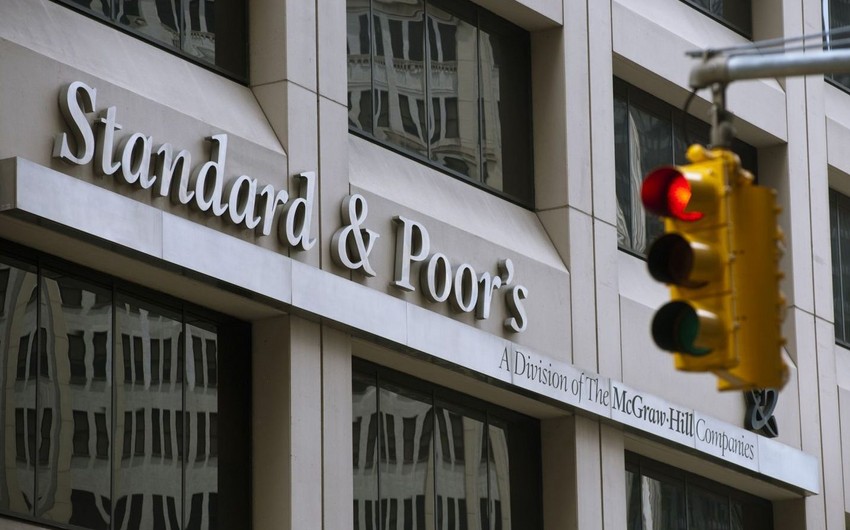 According to the agency, Moscow plays a crucial role in the country's socio-economic life and constitutes 20% of the GDP.

"The economy of Moscow is characterized by high diversification. The population of the capital is growing, and the unemployment rate is declining. As of August 1, the unemployed people made up 0.55% of the able-bodied population," – the agency said.

Estimating Russia's economic growth at 3.7% this year, the agency thinks that the country, especially the capital, will see a significant increase after the restrictions are lifted.