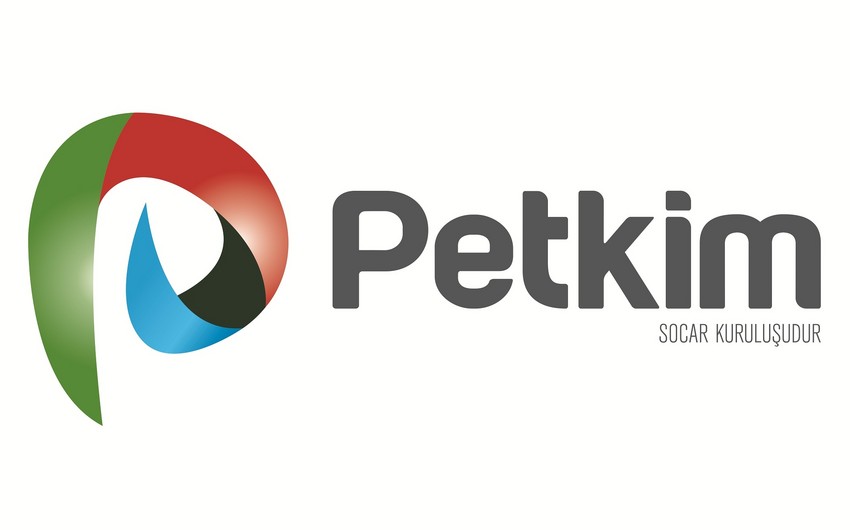 The shares soared to highest value since October 7 of last year as the company reveals net profit above expectations.

After release of report, "Ak Yatırım" company raised its target price for Petkim shares from 4.15 to 5.35 TRY. The statement says, Petkim announced 216 mln TRY net income in fourth quarter of last year, which is higher than average market indicator (102 mln TRY) and Ak Yatırım expectation (95 mln TRY): “Considerable part of difference between our expectation and announced figure is related to strong activity. The company’s income before deduction of percentage, amortization and tax was 275 mln TRY, which features 94% rise in annual comparison and exceeds market expectation (163 mln TRY). Given the difference in ethylene-naphtha price, we raise our forecast of income before deduction of percentage, amortization and tax from 722 mln TRY to 959 mln TRY and net income from 478 mln TRY to 669 TRY for 2017.”