Nominal income of population up in Azerbaijan 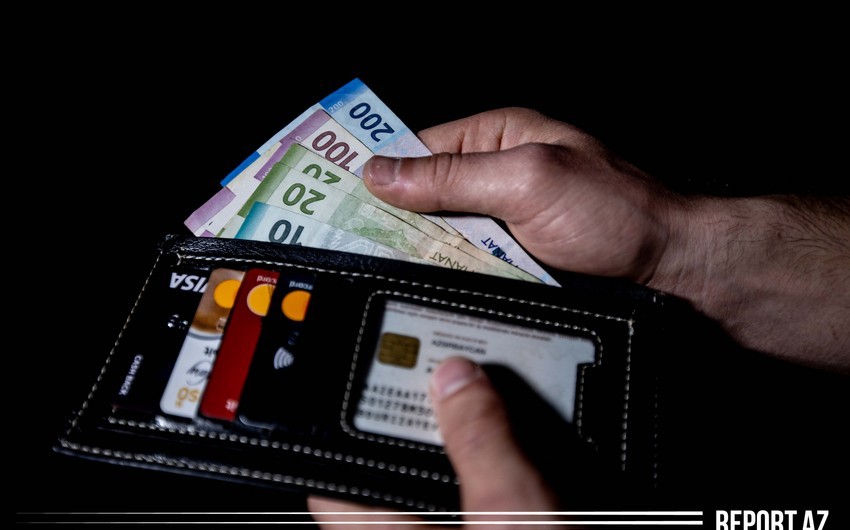 In January-August 2021, the nominal income of the Azerbaijani population amounted to just over 37.17 billion manats ($21.87 billion), informs, citing the State Statistical Committee.

According to the committee, this figure is 1.2% higher than in the same period last year.