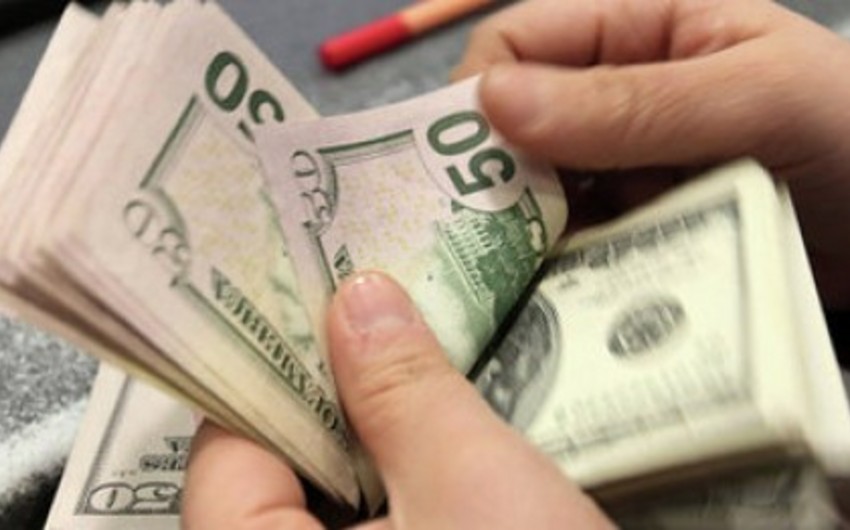 According to H. Aliyev, Islamic loans in Azerbaijan exceeded 120 million dollars in 2014: "Islamic window operated by the International Bank has been functioning since August 2012. By the end of 2014 the volume of assets exceeded 300 million dollars."