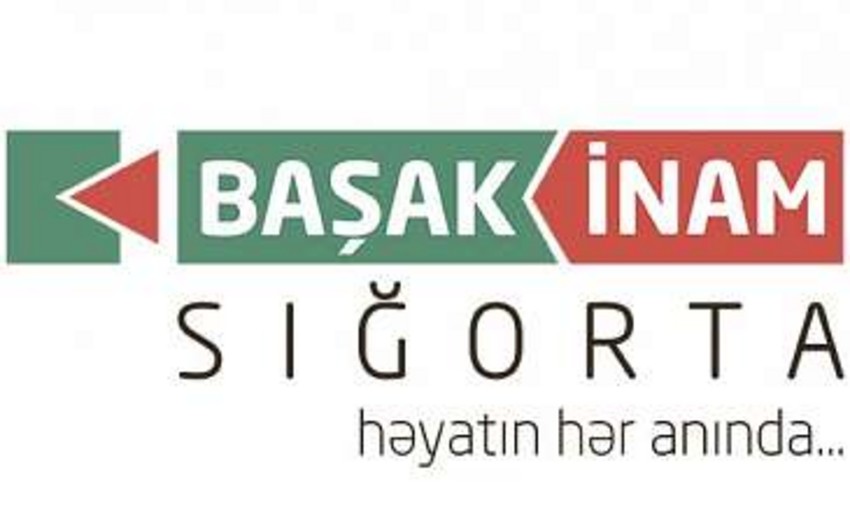 Baku. 23 August. REPORT.AZ/ During the first half of this year, insurance fees of Bashak Inam Sigorta totaled 459 798 AZN.

Report was told in the company, it is less by 37,57% than in the same period last year.

During the reporting period, insurance payments of Bashak Inam Sigorta also decreased and amounted to 109 084 AZN, which is less by 70,87% than in the same period last year.

Notably, Bashak Inam Sigorta was established in 1996. Its registered capital is 7 million AZN.

24,2% of shares owned by "Zaminbank" JSC which is in process of liquidation, 8,3% -"Turanbank" JSC, 5% -Azer-Turk Bank JSC, 16,3%- Groupama Insurance Corporation, 46,2% - Aqrarkredit CJSC and Chairman of the Supervisory Board of the Company Akif Karimov and other private shareholders.