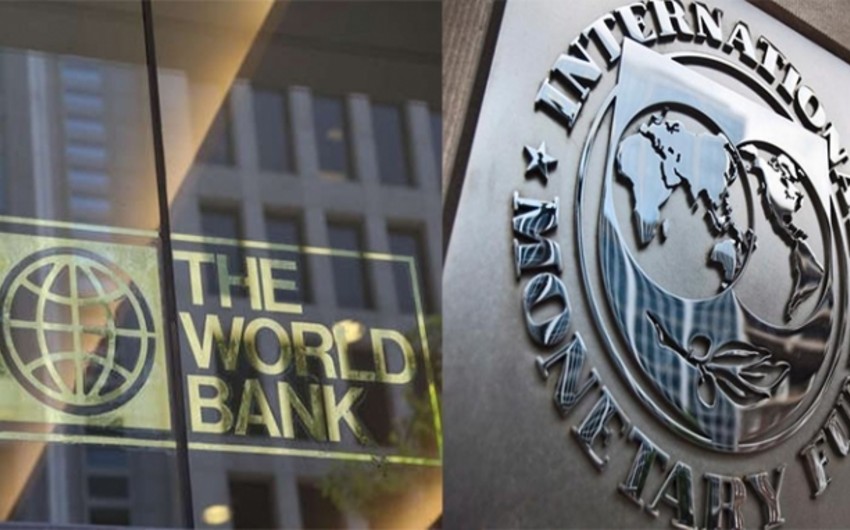 Baku. 20 May. REPORT.AZ/ Chairman of the Central Bank of Azerbaijan Republic (CBA) Elman Rustamov has received the delegation of mission in the framework of the consultations under Article IV of Agreement of the International Monetary Fund (IMF), led by Mohamed El Gorchi.

Report informs referring to the Central Bank, the meeting discussed the macroeconomic processes in the country, government reform, the situation in the financial sector, control strategy of the new exchange rate regime.

In turn, the head of IMF mission to Azerbaijan Mohamed El Gorchi praised the work to ensure the sustainability of the national economy, the recovery of the banking sector, exchange rate management.

It was noted that, the new exchange rate is aimed at creating additional incentives for diversification of the national economy and enhancing its competitiveness, strengthening export potential.

The sides also discussed prospects of cooperation between the Central Bank and the IMF.