IMF to approve 17.5-billion-dollar loan for Ukraine Fund predicts economic recovery in Ukraine in next year 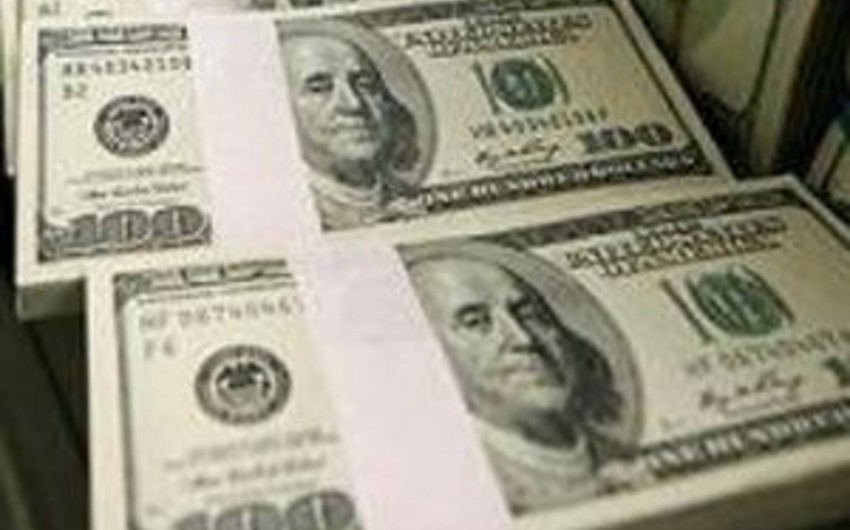 Baku.12 March. REPORT.AZ/ International Monetary Fund (IMF) under the new financing program decided to allocate at 17.5 billion dollars over the next four years to help Ukraine.

Report informs the IMF management, despite the riskiness of loan to Ukraine, noted that in the current situation it is very important for the country.

Initially, Ukraine will receive about 10 billion dollars. After the recession in 2015, the IMF predicts economic recovery in Ukraine in 2016.

The Fund expects that this loan will be able to save the economy of Ukraine.Experts predict this year's decline of the Ukrainian economy by 5%, and in 2016 it will rise by 2%.The increase in inflation in 2015 is projected at 27%.