IMF downgrades per capita income forecast due to coronavirus

IMF downgrades per capita income forecast due to coronavirus The International Monetary Fund (IMF) predicts that by the end of 2022, per capita income in developing countries will decrease by 22 percent compared to pre-crisis expectations 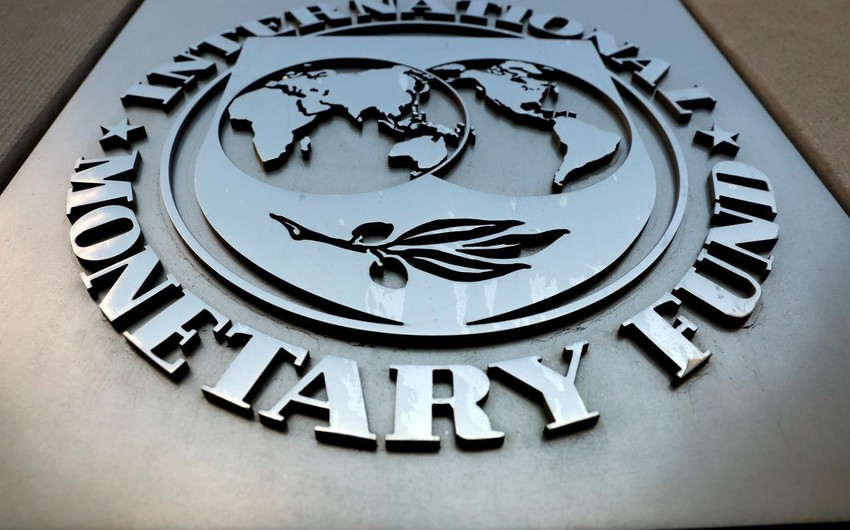 The International Monetary Fund (IMF) predicts that by the end of 2022, per capita income in developing countries will decrease by 22 percent compared to pre-crisis expectations, according to the blog of IMF Managing Director Kristalina Georgieva, posted on the organization’s , Report informs.

"We estimate that, by the end of 2022, cumulative per capita income will be 13 percent below pre-crisis projections in advanced economies—compared with 18 percent for low-income countries and 22 percent for emerging and developing countries excluding China. This projected hit to per capita income will increase by millions the number of extremely poor people in the developing world," Georgieva noted.

She added that before the crisis, income gaps between advanced economies and 110 emerging and developing countries would narrow over 2020–22. Only 52 economies will be catching up during that period, while 58 are set to fall behind.

This is partly because of the uneven access to vaccines, she said.

"Last year, advanced economies on average deployed about 24 percent of GDP in fiscal measures, compared with only 6 percent in emerging markets and less than 2 percent in low-income countries." Georgieva added.

One risk going forward—especially in the face of diverging recoveries—is the potential for market volatility in response to changing financial conditions, she noted.

"Major central banks will need to carefully communicate their monetary policy plans to prevent excess volatility in financial markets, both at home and in the rest of the world," she said.