IMF: "Azerbaijan's banking system would be accomplished by a deep restructuring of system"

IMF: "Azerbaijan's banking system would be accomplished by a deep restructuring of system" The strengthening banking supervision will lead to the macro prudential framework and the financial safety net
171 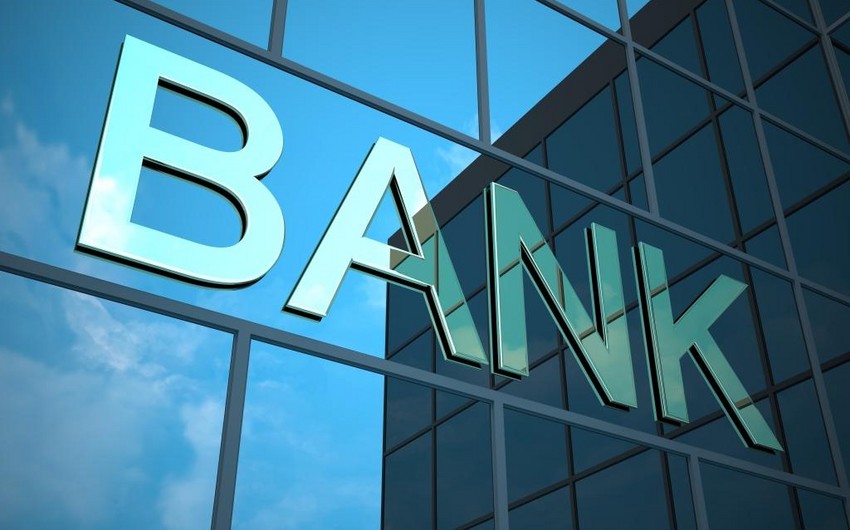 According to the statement, restoring confidence in the banking system would be accomplished by a deep restructuring of the system, and strengthening banking supervision, the macro prudential framework and the financial safety net.

“In this regard, the authorities have already taken measures to improve the health of the banking sector. The licenses of eight banks have been revoked, an asset quality review and a top-down stress test are being finalized, and an action plan is under preparation by the newly created supervision authority - in close coordination with the ministry of finance and the central bank - to restructure the remaining ailing banks. The plan seems to be at an advanced stage and is scheduled to be implemented soon. The mission welcomes the preparation of the bank restructuring plan and urges its prompt implementation, which should address the high level of nonperforming loans and lead to an increase of the capital of the weak banks", the bank declares.