Hyperinflation in Venezuela may soar to 1 million percent 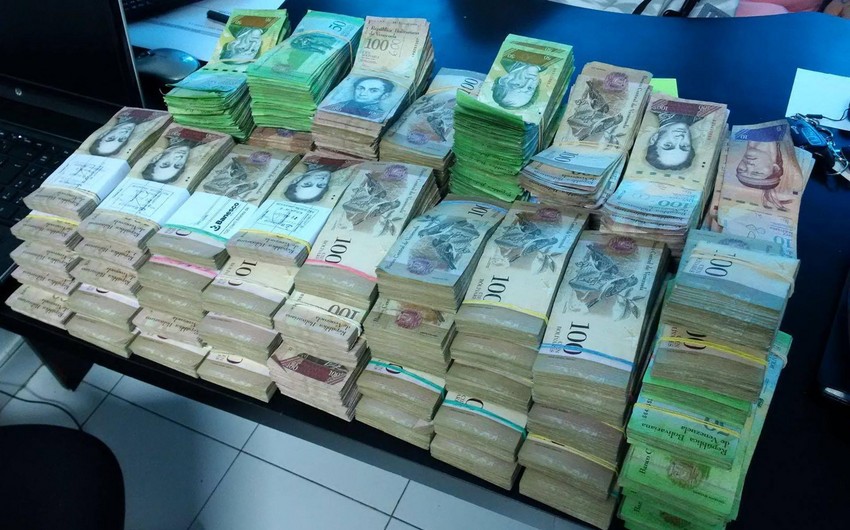 Baku. 24 July. REPORT.AZ / Inflation in Venezuela may reach 1 million percent by the end of 2018.

According to him, this makes Venezuela similar to Germany in 1923 or Zimbabwe at the end of the first decade of the 2000s.

Werner also believed that the country may face a collapse of economic activity, hyperinflation and deterioration of supply to the population. He noted that this situation will lead to a further increase in the flow of migrants to neighboring States.