Greece refuses to repay debt to IMF Greek authorities informed the Fund, they plan to bundle the country’s four June payments into one, which is now due on June 30 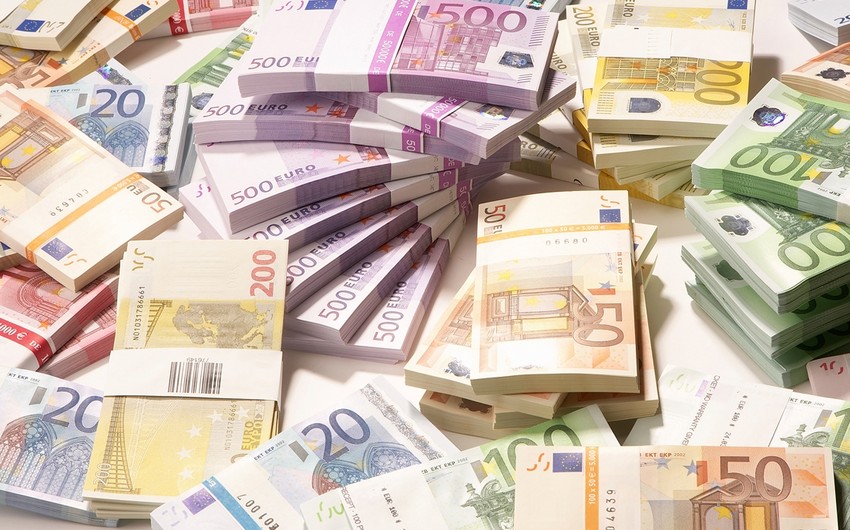 Baku. 5 June. REPORT.AZ/ Greece will skip its €305m (£218m) payment to the International Monetary Fund (IMF) on Friday in a show of defiance as a deal between Athens and its creditors remains out of reach.

Report informs Gerry Rice, the IMF's chief spokesman, said: "The Greek authorities have informed the Fund today that they plan to bundle the country’s four June payments into one, which is now due on June 30.

The country invoked a rule created by the IMF in the 1970s that allows it to bundle all of its €1.6bn payments due this month into one.

It also has to pay €1.5bn in public sector pensions and wages on June 30.

Christine Lagarde, managing director of the IMF, described payment bundling by Greece as not on the cards.

Ms Lagarde said she was confident that Greece would honour its repayment promises.