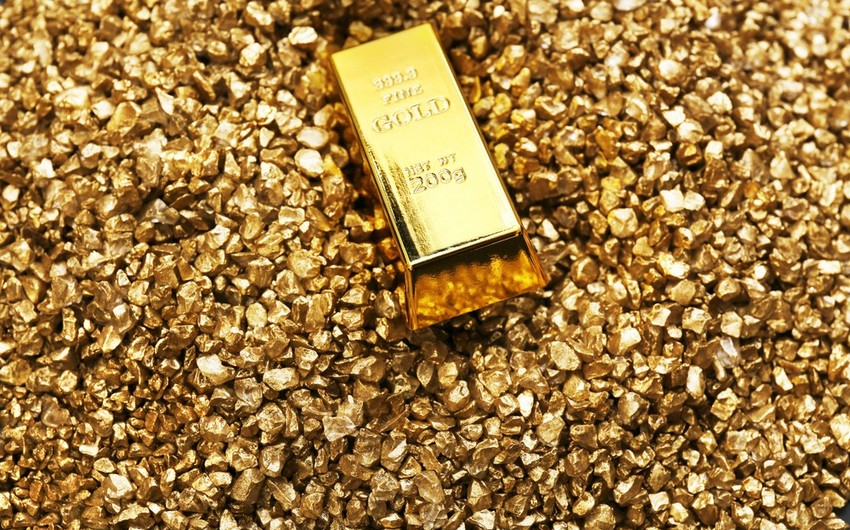 According to experts, that was caused by the Federal Reserve Vice Chairman Richard Clarida’s saying “no limit on trading government bonds.” So, most of the gold purchasers are the Exchange Trading Funds (ETF), of which 95% are in the US and Europe. Developed countries make investments in gold.

The experts say that gold is the most favorable asset for investing. The highest demand for such assets is in countries such as the US, Great Britain, which suffered from coronavirus more, while the lowest is in Germany, Switzerland that ease the quarantine restrictions.