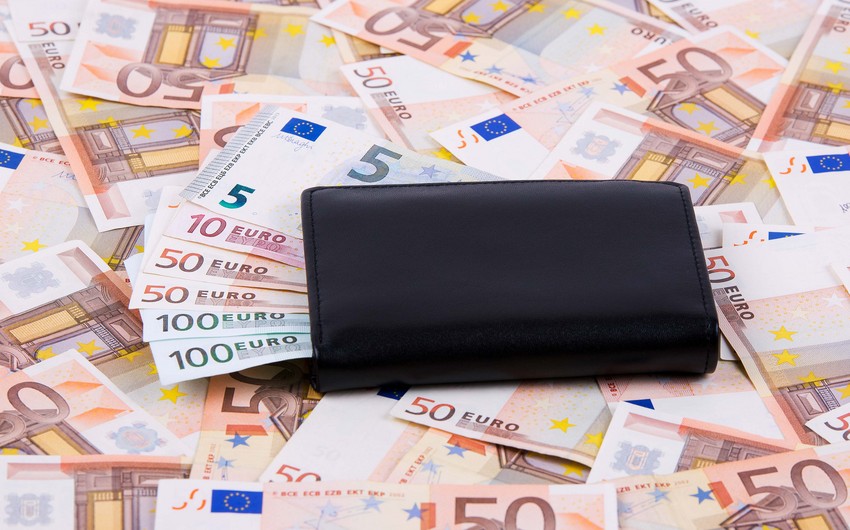 Due to the corona pandemic, the German government wants to incur significantly more debts than initially planned in the next year, Report says, citing Reuters.

While around 96 billion euros in new loans were previously planned, borrowing is now expected to increase by more than 60 billion euros.

Finance Minister Olaf Scholz (SPD) plans at least 160 billion euros in new debt for the coming year, which is over 60 billion euros more than previously known. So far, Scholz had assumed a net borrowing of 96 billion euros. The "Bild" newspaper and the Reuters news agency report on the planned increase in debt.

The Ministry of Finance did not want to comment but referred to the budget's ongoing parliamentary procedure.