GDP growth accelerates in Kazakhstan The Kazakh economy in January-October grew by 3.5% compared to the same period last year 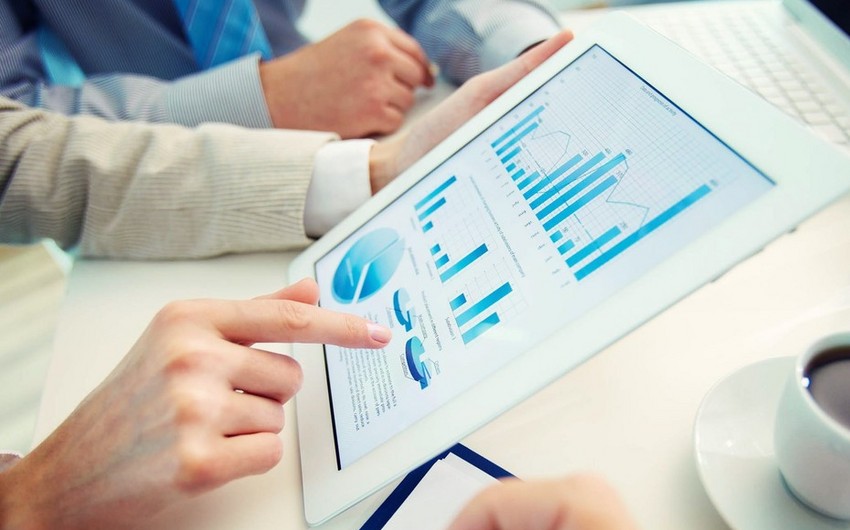 Earlier, the Kazakh Ministry of National Economy reported that in January-September, the GDP growth rate was 3.4% compared to the same period last year.

“In January-October this year, the growth of the Kazakh economy amounted to 3.5%,” Irgaliyev said at a government meeting on November 10.

According to the minister, during the reporting period, there has been an acceleration of growth dynamics in the service sector, the preservation of the manufacturing industry and construction as drivers of growth and stability of the economy, high dynamics of export growth and continued high investment activity in non-extractive industries.

“In January-October this year, growth in the real sector amounted to 2.9%. Business activity in the service sector rose to 3.4%,” he added.

In 2020, Kazakhstan’s GDP decreased by 2.6%. At the end of October, the National Bank of the republic predicted that if the trajectory of economic growth is maintained in accordance with the optimistic scenario, it will reach 3.7-4% by the end of the year.