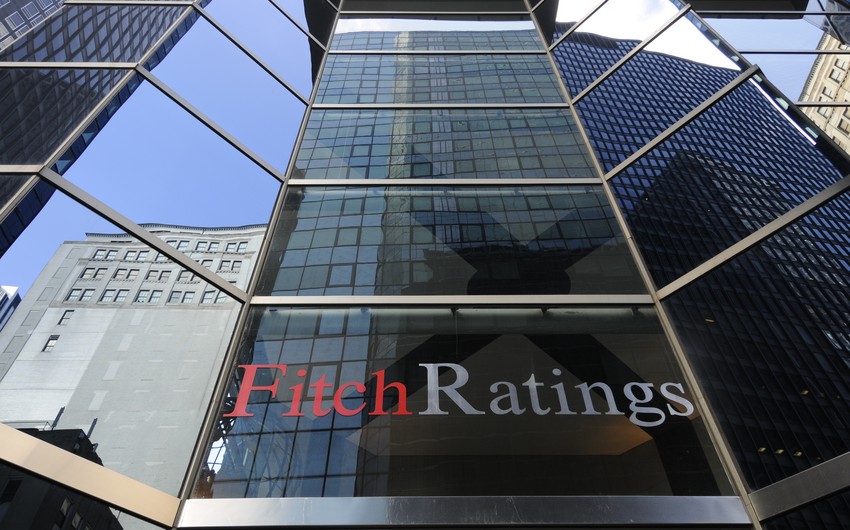 The report outlines prospects for banks in each EM region and reviews the financial metrics of 52 major EM banking sectors in detail.

The Negative Outlooks capture the pressures on banks’ asset quality from the pandemic and the expected lagged impact of last year’s economic disruptions.

“There has only been a moderate increase in non-performing loan ratios in most EMs, and these have even fallen in some countries. However, loan-quality deterioration in 2020 was disguised by regulatory forbearance or debt relief measures, but these had either expired by the end of last year or expire this year. This may result in continued pressure on EM banks’ reported loan quality ratios,” the report said.

In some cases, Negative Outlooks also mirror those on some EM sovereigns and parent banks. Since end-1H20, Fitch has downgraded 8% of EM bank ratings. For a further 8% of EM banks Outlooks were revised to Negative during the same period. Most of these rating actions were triggered by negative sovereign rating actions.

The share of Negative Outlooks is particularly high in Latin America (80% of bank ratings) and the Middle East and Africa, with concentrations in Kuwait, Oman, Saudi Arabia, South Africa, and Turkey. Stable Outlooks prevail in Asia (except for India) and the CIS (except for Belarus and Armenia) due to larger buffers, considerable rating headroom, and state-support considerations.