Fitch: Currency crisis in Azerbaijan will not lead to a critical situation 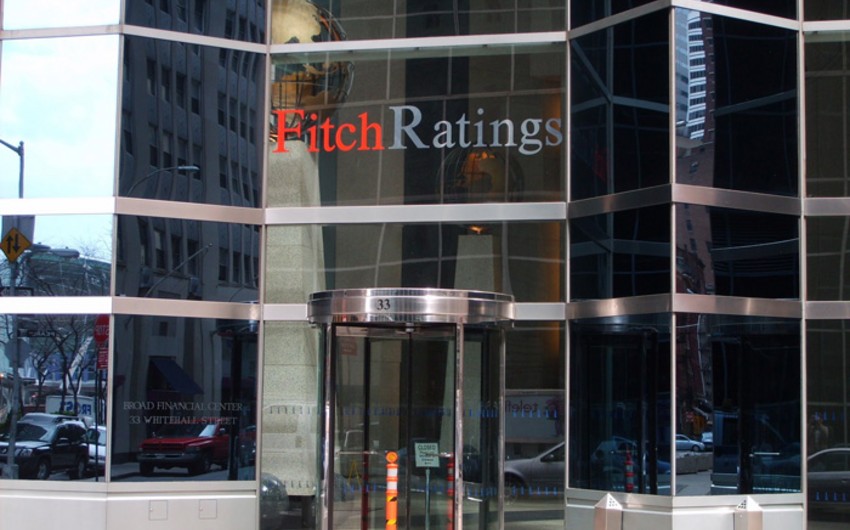 Baku. 15 September. REPORT.AZ/ While the economic situation in Azerbaijan, a post-Soviet Russian republic that has been going through a currency crisis, was difficult, the situation was not critical.

Report informs citing the Dailymail Fitch senior director Paul Gamble said. "The fact the government still has these very large foreign assets is important for the rating," he said.

The assets of Azeri state oil fund SOFAZ grew by 4.6 percent to $35.1 billion in the first six months of this year, according to the most recent data.

After that, commercial banks lifted their restrictions in sale of foreign exchange due to the shortage of foreign currency.