Expert: Azerbaijani manat exchange rate to remain stable in 2022 In recent years, as a result of the correct policy pursued by the Azerbaijani state, the Azerbaijani currency has been reliably maintaining stability 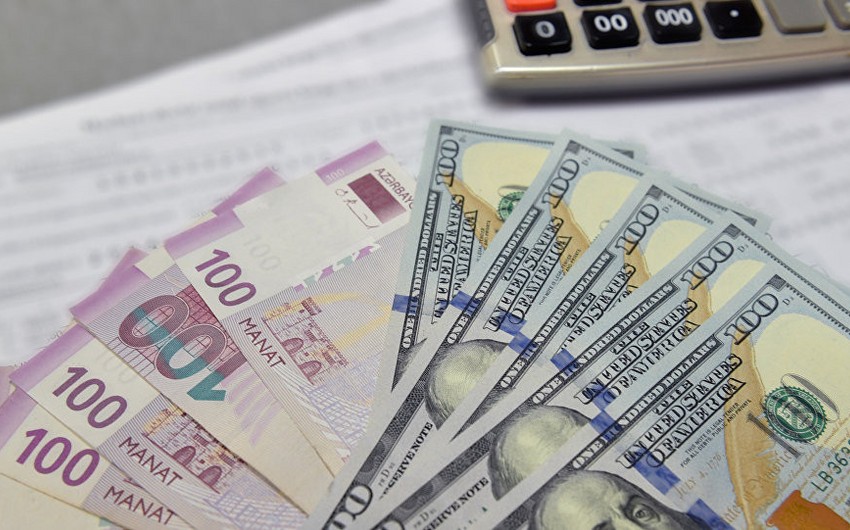 In recent years, as a result of the correct policy pursued by the Azerbaijani state, the Azerbaijani currency has been reliably maintaining stability. In the region, its functions as a means of payment and savings are being strengthened.

Expert economist Khalid Karimli, in a conversation with Report, expressed confidence that in 2022, the manat exchange rate will also remain stable against the US dollar.

The expert also explained the fixation of the Azerbaijani manat against the dollar since 2016: 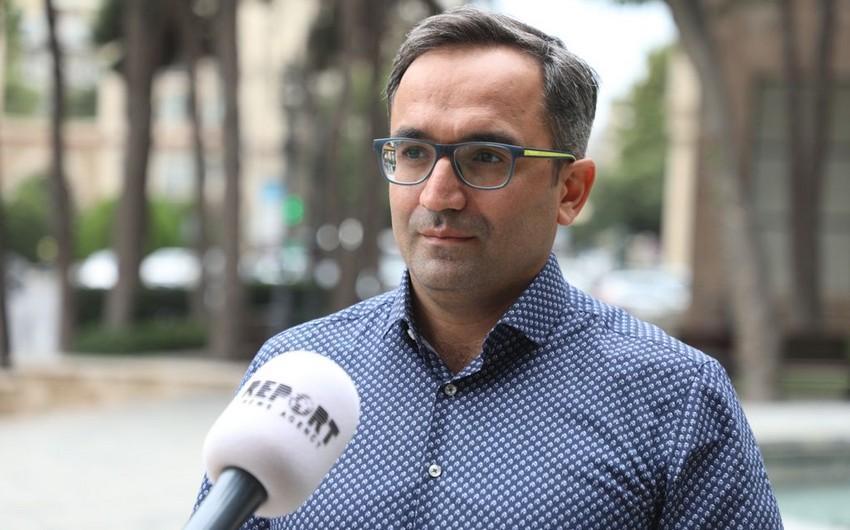 Karimli noted that last year there was an increase, although insignificant, in the foreign exchange reserves of the Central Bank, and in recent months, in particular due to the depreciation of the Turkish lira, there has been a risk of a depreciation of the manat:

“In general, we were able to finish last year positively. The exchange rate of the national currency is expected to remain stable due to high energy prices. Of course, risks are inevitable. Since the exchange rate of the manat is seriously dependent on energy prices, there is no strong pressure on the manat yet. Naturally, the policy of the Central Bank is to ensure that short-term fluctuations, psychological pressure, and factors with a short-term impact wouldn’t affect the exchange rate. Now the basis of US policy is calculated on the rise in price of the dollar, in this scenario, this will directly affect the manat. We are affected not only by the appreciation of the dollar, but also by changes in the value of currencies in neighboring countries: Kazakhstan, Russia and Turkey. Maintaining the high cost of the manat is not in line with our priority for the development of the non-oil sector in the medium and long term. The Central Bank has enough resources to keep the manat stable for a certain period.”