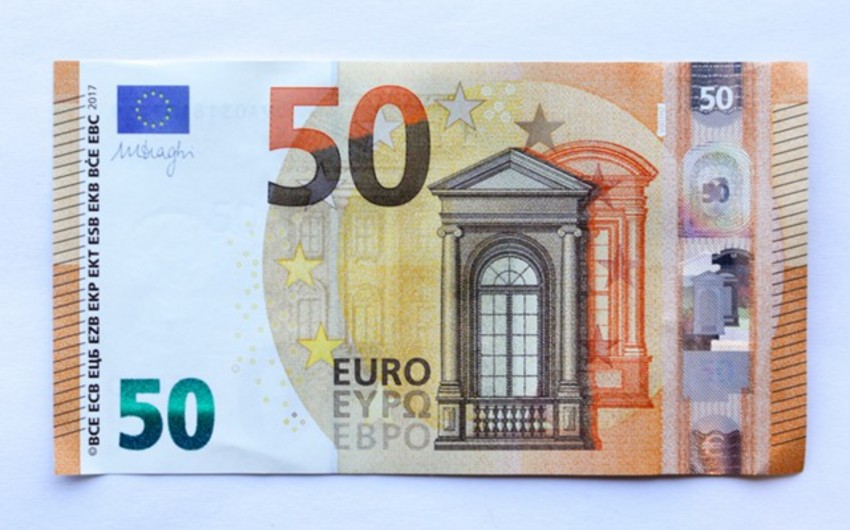 Main sign of the banknote has been changed. The new banknote features the Greek mythology figure. The front of the banknote features an “emerald number”, a shiny number that, when tilted, changes color from emerald green to deep blue and displays an effect of the light that moves up and down. Abbreviate has been reflected in 10 instead of 5 languages on previous version. Moreover, the word “EURO” with Cyrillic alphabet has been added as Bulgaria and Romania were accepted in to European Union.

€100 and €200 banknotes are also to be changed soon. Old banknotes will be gradually excluded from circulation as 6.5 million new ones will take their place. Notably, the €50 is the most widely used euro banknote, accounting for 45% (18 billion pieces) of all banknotes in circulation.